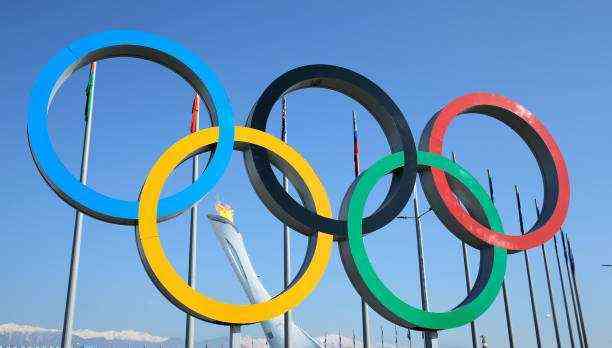 In the midst of the uncertainty about the holding of the Tokyo 2020 Olympic Games, we remember that it is not the first edition of this fair that was going to be based in Japan and ended up full of modifications.

The health crisis caused by COVID-19 paralyzed the whole world, and while some media assure that the event will be canceled, the prime minister of Japan calmed the waters and assured that so far everything remains on its feet.

Almost 81 years ago, the world was also experiencing very complicated situations, but it was not a pandemic, but politics and World War II.

The fair was planned to start on September 21 and end on October 6, the budget was over 12 million yen. Even judo and baseball were chosen as the exhibition sports.

Preparations were proceeding as stipulated, the program was ready, and Tokyo was filled with posters promoting the Olympic Games. However, the country’s political problems interfered little by little.

According to National Geographic, geopolitics was one of the reasons that triggered the modifications. The antecedents went back to the imperial army’s invasion into Chinese Manchuria in 1931, so the tension was very great.

As the weeks progressed, Japan’s people asked that the money earmarked for the joust be used for military purposes. In addition, threats of a British and American boycott appeared, so the organizers had no other choice: they resigned from the venue.

Faced with the Japanese’s decision, the IOC announced in 1938 that the alternative headquarters would be Helsinki, Finland. In less than two years, this city had to achieve the impossible: build an Olympic Village, publicize its program and expand its hotel capacity to host thousands of fans.

The Helsinki Olympic Stadium was inaugurated that same year, and the program contemplated the start on July 20. For its part, the closing ceremony would take place on August 4.

Given the short period of time, the Finnish government provided an extraordinary loan of 200 million Finnish marks. As if that were not enough, the city council of the capital contributed 100 million marks more.

Everything was ready, but the Second World War outbreak halted the preparations and later the Olympic Games. With this, the 1940 edition received the name of the Missing Games or the Absent Games.

Compensation for Tokyo and Helsinki?

After the final suspension of the Olympic joust in 1940, the London 1944 Games were also canceled. The armed conflict ended in September 1945, and for obvious reasons, the sport took a back seat.

Years later, both Tokyo and Helsinki competed again to organize an edition of the event. First, it was the turn of the Finns in 1952, and the Japanese did the same in 1964; London got its chance in 1948.