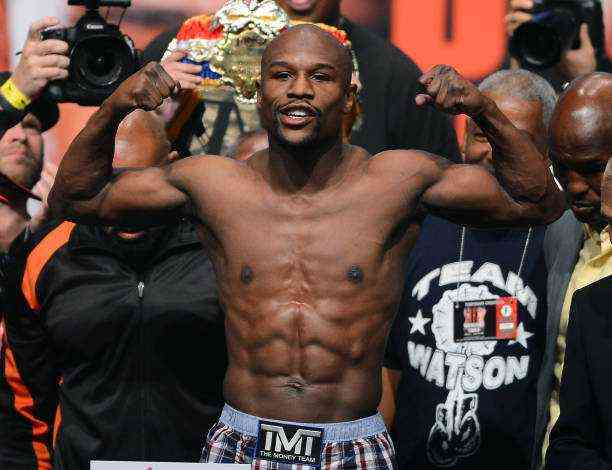 In the course of 2021 LeBron James will join the exclusive club of athletes who made $ 1 billion in earnings throughout their professional career. This financial achievement validates James’s status as one of the most important figures in the history of the sport.

Here are five athletes who achieved this milestone in their personal finances.

In addition to his legendary NBA career, James is one of the world’s most popular sports figures. Due to his player contracts and especially sponsorship agreements for Nike and Coca-Cola brands, he will exceed $ 1 billion in total earnings in 2021.

Cristiano Ronaldo is without much discussion, one of the two best players of the last decades, and in addition to his impressive salaries, he is a popular cultural icon with dozens of sponsorships to his name. It recently crossed the $ 1 billion thresholds and is sure to increase it.

Floyd Mayweather Jr. is the king of boxing fights broadcast on the Pay Per View (PPV) system. Most of his earnings were obtained from the millionaire bags of money collected in his sponsored fights and especially from broadcasting rights. This undefeated champion accumulates around $ 1.15 billion in earnings.

Tiger Woods burst onto the PGA tour as a star in 1996 and has been making money since then. Of its estimated $ 1,625 million in earnings, 92.4% come from agreements with sponsors such as Nike, American Express, and Gatorade.

Michael Jordan is not only rated by many experts as the best NBA player in history, but off the court, he has excellent decisions as a businessman. He was a manager of the Air Jordan brand and is the majority owner of the Hornets. His earnings are estimated at $ 1.9 billion.