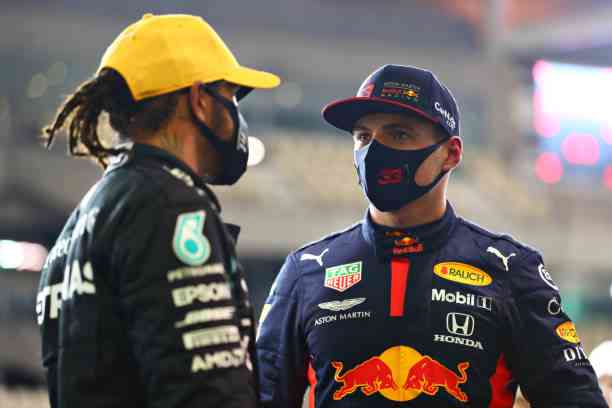 The issue of driver salaries in Formula 1 has always been controversial, due to inequality and because for years, it has sought to hide the reality in this matter.

While it is true that this season the budget cap has come into effect, and that this has reduced the spending of some teams considerably, the salaries of the drivers are still outside any limit.

In the following list based on the Spotrac and Forbes report, we will list the top five names in motorsports with the highest wage-earning in 2021.

Lewis Hamilton, the Mercedes driver, charges a total of $ 55 million, but adding up all the bonuses he has in his contract, he could reach the figure of $ 60 million. He has won over 90 Grand Prix victories throughout his career, being the one with the most triumphs in the history of the competition, surpassing Schumacher’s record of victories in 2020.

Behind the Briton is curiously his rival for the World Cup, Max Verstappen , who has a much lower salary: he charges 19.1 million dollars, a figure that could be increased to $ 25 million. However, the sum is not even close to Hamilton’s base salary.

The salary of the seven-time world champion, Fernando Alonso, would have been reduced by the current economic crisis to 20.5 million dollars. However, these salaries should increase with the bonuses that each pilot has agreed with the sets by objectives.

Australian driver of Italian descent Daniel Ricciardo ranks among the highest paid with the sum of $17 million. He has achieved seven victories, three pole positions, and 31 podiums in Formula 1, which saw him finish third in the 2014 and 2016 seasons, behind only the Mercedes of Hamilton and Rosberg.

Kimi Raikkonen Is Again Ruled Out By Covid: Who Will Race At Monza With Alfa Romeo?