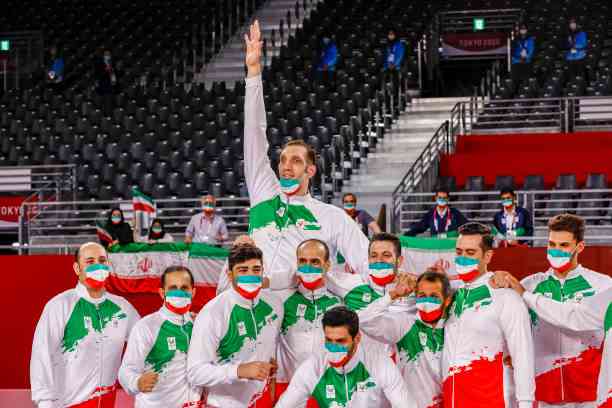 Until forever! The Tokyo 2020 Paralympic Games say goodbye after giving us emotional, exciting, and unforgettable moments.

Thank you so much, Tokyo 2020! Now it is time to say goodbye to the event with the closing of the Paralympic Games. But we cannot leave the event behind without first recalling some of the best moments experienced in recent weeks.

The trip of the delegation from Afghanistan to Tokyo

It is well known that the conflict between Afghanistan and the Taliban regime has had strong consequences for the whole world. The sport is not exempt, since the occupation of the Taliban caused that the participation of the Afghan delegation was left in the air.

Zakia Khudadadi and Hossain Rasouli lived very difficult days, to the point of thinking about not participating in the Tokyo 2020 Paralympic Games. Fortunately, several countries coordinated their departure from the country and transferred them to France so that they could prepare.

The best news was that the trip to Japan was also planned, and both could fulfill their competencies.

They say that brands and records are to be broken, but another important part of the sport is the first time. The Rwandan team achieved its first victory in sitting volleyball by 3 sets to 0 against Japan.

Once the game was over, the Rwandan players erupted in jubilation and rose to celebrate. Hugs, jumps and even some tears came out on the court. Afterwards, the whole team lined up in front of the net to thank and acknowledge the rivals. 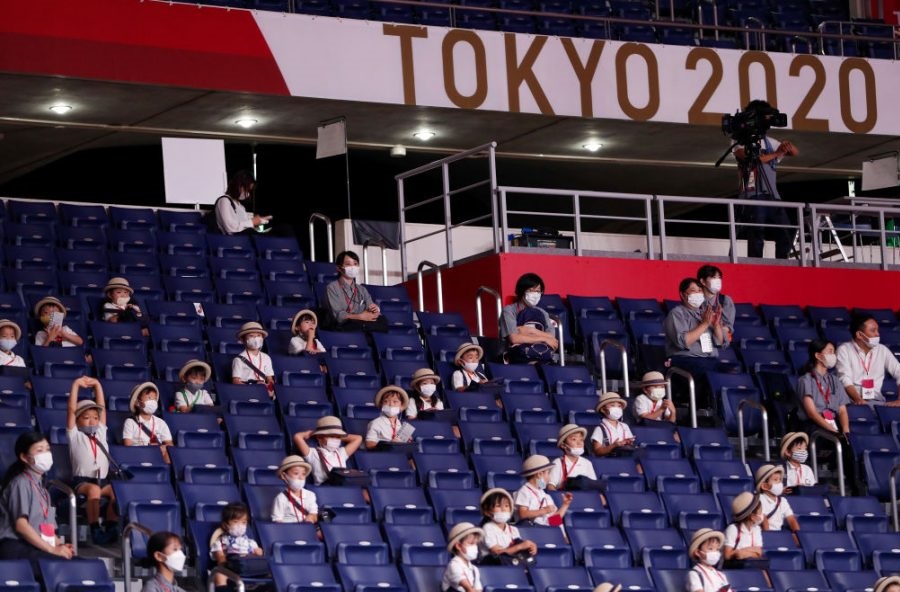 Although the organizers ruled out the possibility of fans during the Tokyo 2020 Paralympic Games, the situation changed in the hours before the opening. The government and the organizing committee reached an agreement for thousands of children and young people to go to the sports complexes.

And while this represents a risk amid the increase in coronavirus infections, it is also a new light of hope for everyone. It has been more than a year and a half since the pandemic began, so we all hope for normalcy to return one day.

The gold medal for Iran in volleyball… and a giant flag

When it comes to celebrating a medal in the Paralympic Games, there are no limits. This is known to the Iranian seated volleyball team, as the team celebrated its first place in Tokyo 2020 with such a large flag that we do not remember seeing anything similar in the tournament.

The team headed by Morteza Mehrzad, the tallest man in the world, beat the Russian Paralympic Committee 3 sets to one, and the excitement is simply indescribable.

The Tokyo 2020 Paralympic Games would not have been possible without the thousands of volunteers who supported each event. From their work in the sports complexes, their presence in the Paralympic Village, and even their parades at the opening and closing ceremonies… they all played a very important role.

His closeness to the athletes is so great that there were moments of fun with them and support and collaboration.