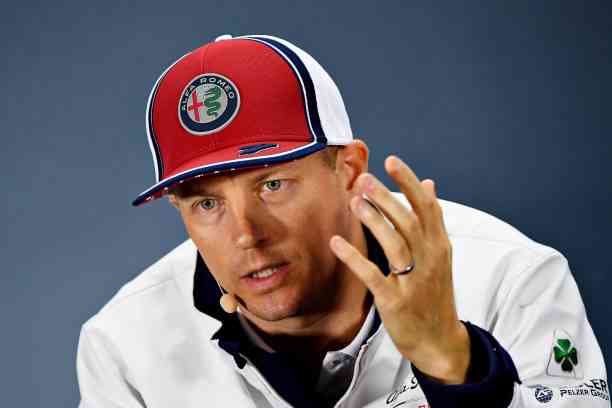 Alex Albon would return to the Formula 1 grid thanks to the movements that the retirement of Kimi Raikkonen would generate in Mercedes.

Kimi Raikkonen will put an end to his career as a Formula 1 driver at the end of the current season, so that the Abu Dhabi Grand Prix will be the last on the Alfa Romeo car.

The Finn is leaving Formula 1 after 20 years, as he debuted at Sauber in the 2001 season and although his best years were spent in the McLaren, Lotus and Ferrari cars, the team with which he was crowned in 2007.

His last season at Ferrari was in 2018, when the team bet on Charles Leclerc, and since 2019 he had been with Alfa Romeo (formerly Sauber), although the development of the car is far from being a competitive single-seater.

The changes that come in Formula 1 without Raikkonen

The departure of Raikkonen leaves a seat free for next year, and this facilitates some returns, as in the case of Alex Albon, who has the doors closed at Red Bull, at least for 2022, as well as other movements that are already “cooking.” Since 2020, starting with Mercedes.

Valtteri Bottas’ future in Formula 1 is increasingly moving away from Mercedes, but Raikkonen’s retirement opens the doors for him to continue at the Gran Circo next year as an Alfa Romeo driver.

This change has been talked about since 2020, especially when the young driver got into Lewis Hamiton’s car in Bahrain, when the seven-time champion could not compete due to COVID. The fact that Bottas has only signed one year in 2020, and that there are no plans for another deal, leaves everything ready for Russell’s arrival.

After the renewal of Checo Pérez with Red Bull, Alex Albon will once again be without a seat in the team. Alpha Tauri, the subsidiary team, will stay with the current line-up (Yiuki Tsunoda and Pierre Gasly), so Albon must look for other ways, and these are in Williams.

Ferrari intends for the Italian Antonio Giovanizzi to remain in Formula 1, but perhaps his days are numbered at Alfa Romeo, as there is also interest in the development of Mick Schumacher.

In this way, there could be a change of drivers between Haas and Alfa Romeo, while Nikita Mazepin, despite criticism for his first season in F1, would remain at Haas.