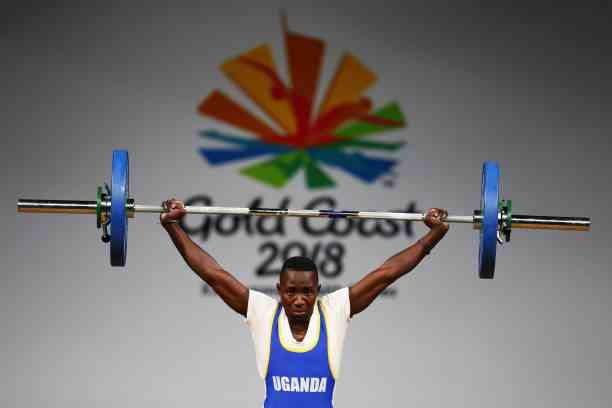 Julius Ssekitoleko, a 20-year-old weightlifter, left his delegation in Japan; bought a bullet train ticket to go to Nagoya.

The Ugandan delegation will not have a full team for the start of the Tokyo 2020 Olympic Games, after the desertion of weightlifter Julius Ssekitoleko was announced, who left the hotel where he had been staying since June in the city of Osaka.

The Ugandan delegation consists of nine athletes and arrived in Narita on June 19. Since then, they had been in the city of Osaka and their absence was reported by an official who was looking for them at the hotel to deliver the COVID test results.

Two of the Ugandan athletes tested positive, but it is unknown if Ssekitoleko is one of them. In the room, they found a letter in which the 20-year-old weightlifter explains that he did not want to return to his country due to living conditions. “I want to work in Japan,” the document said, in which he also asked his colleagues to hand over all their belongings to his wife when they return to Uganda.

According to the first investigations, the Ugandan athlete bought a bullet train ticket to travel from the city of Osaka to Nagoya, which are 200 kilometres apart. The purchase was made at 6:30 on Friday, July 16, in Japan time, and the last time he was seen by his colleagues was at 12:30.

Japan has a record of a community made up of 150 people from Uganda, so it is suspected that it would be with this group.

No longer part of the Olympic program

An official was able to communicate with Julius Ssekitoleko through a phone call, but only said that he was not in a position to speak and hung up.

His name is no longer part of the list of entries in the Olympic Games program at the same time that he was called to return to his country next Tuesday, along with his coach.