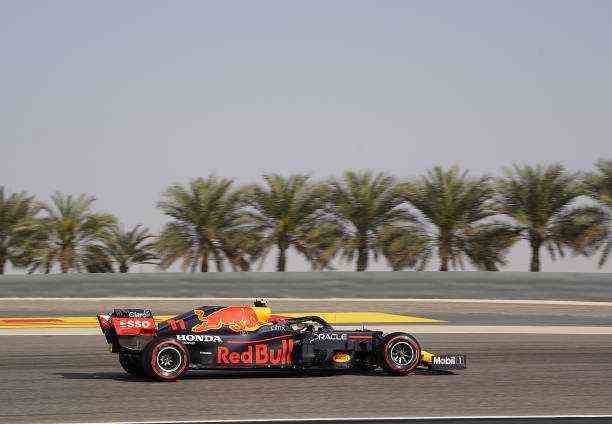 Qualifying in the first Grand Prix of the Formula 1 season left Checo in the eleventh position in the starting order, while his teammate Max Verstappen took pole position.

The Mexican could not hide his frustration when he was relegated in qualifying. Through his radio, it was appreciated that he used various curses at the disappointment of not finding a good place at the start of the campaign.

This was Checo in Bahrain

This was not the best classification for the Mexican, who will make his official debut with Red Bull tomorrow. He said himself aware of what happened, defended his team’s decisions, and affirmed that tomorrow he would have a greater learning.

“It was not the expected qualification, I did not do the lap I wanted. Bahrain is a very complicated circuit because you only have one lap and then you don’t have any tires . Every kilometer I do in the car helps me understand it better, the car has a very peculiar driving style, “added the Jalisco.

Red Bull and Checo Pérez showed up in Bahrain with a risky strategy. After exceeding the limits of the track , they opted for medium tires, and the man from Guadalajara was unable to improve his times.

The contest between Verstappen and Hamilton

So far, the weekend has a name written in capital letters: Max Verstappen. Despite the fact that Lewis Hamilton is usually the favorite in any race, the Dutchman took the fight for first place by just 388 thousandths.

This is how the starting grid was: