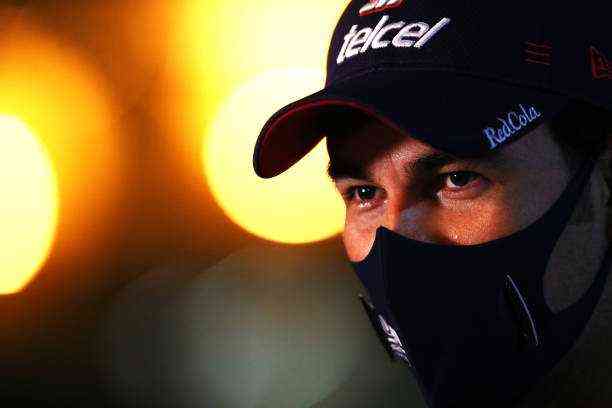 Checo Pérez is getting closer and closer to making his debut with the Red Bull Team, and the excitement is already running through our veins. Sergio and Max Verstappen already know the car with which they will compete in the 2021 Formula 1 season.

During the RB16B car presentation, Checo Pérez and Max Verstappen got to know in depth the suit in which they will compete for the title against Lewis Hamilton, the main candidate for the Formula 1 title and rival to beat for Red Bull and other teams.

Red Bull presented the car with which Checo Pérez will race in the 2021 Formula 1 season , which is baptized as RB16B. Both drivers of the team will test for the first time during an official filming day, in addition Alexander Albon will also be available.

Let’s remember that the season will begin on March 28 in Sakhir, Bahrain, a place of good memories for Checo Pérez, since it was the place where he got his first win, and it will be the first season with 23 races to play.

When will Checo train the RB16B?

After the new car presentation, the Red Bull team’s next thing is to put the RB16B to the test, and it will do so formally during the Bahrein tests, during the second week of March. Checo and Max will be able to get in the car on March 12, 13, and 14, 2021.

The Formula 1 preseason, which normally takes place in Barcelona, ​​but the constant changes it has had in logistics forced the organizers to start in Bahrain, first to reduce costs and facilitate everything for the teams 2 weeks later, the season starts.

There Is A Shot! Lewis Hamilton Responded To The Taunts Of Helmut Marko After Participating In A Catwalk