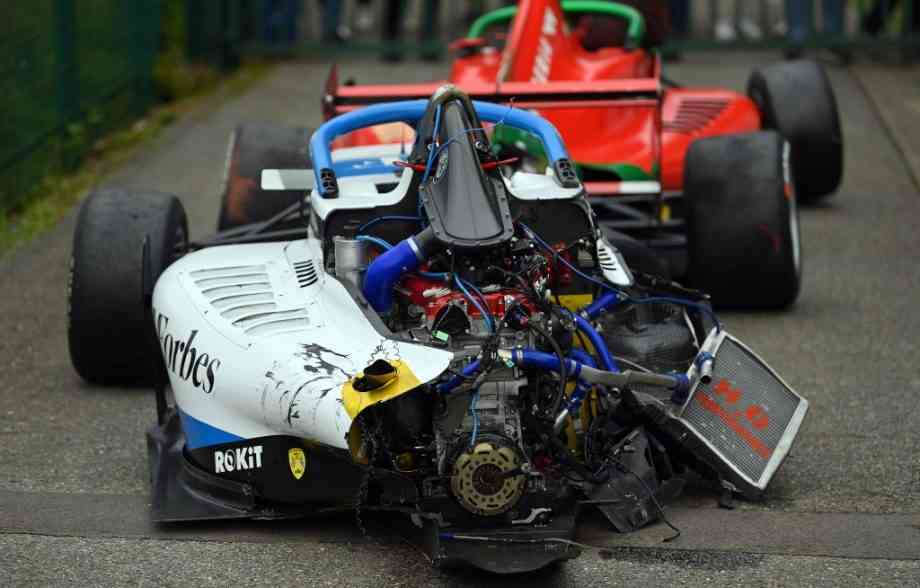 The W Series reached Spa-Francorchamps with a crash in which Beitske Visser’s car was practically destroyed; she came out unharmed.

Any sport involves a risk, specifically physical. The racing is characterized by speed and adrenaline, but any error may cause a disaster. The W Series is witness to this, since at least 7 of its drivers were involved is a spectacular carom that, fortunately, ended with a white balance.

The women’s competition is at the Spa-Francorchamps circuit for its fifth date. But the first minutes of the qualifying session were marked by the accident. The moment and the subsequent images did not bring back fond memories, as Anthoine Hubert died on the same track almost 2 years ago.

On August 31, 2019, the French driver was racing in Formula 2. Once in the race, he lost control of his car, and the American-Ecuadorian Juan Manuel Correa crashed into him. Two hours later, he died in the hospital, where stabilization was attempted.

What happened now in the W Series finds certain similarities because in addition to being the same circuit, the accident occurred in an area very close to that of Hubert’s crash. The good news is that this time no lives were lost, Beitske Visser’s car was the hardest hit, but she is already on the mend.

Beitske Visser, without fractures after what happened in W Series

The weather conditions at the Spa-Francorchamps circuit were not the best. The accident caused uncertainty, and most of the pilots were able to regain their peace of mind after being checked on the spot.

However, Ayla Agren and Beitske Visser had to be transferred to the hospital for further studies. There, any serious damage was ruled out, which hours before seemed evident.

“Thanks for all your messages. It was kind of scary, but I think I had an angel on my shoulder. I am very sore, but fortunately I have no fracture,” she posted on her Twitter account from the hospital.

Dave Ryan, director of the W Series, spoke at the end of qualifying sessions and lamented what happened to the red flag. It also complemented the first reports by ensuring that the cars withstood the multiple crashes in the best way, which also helped the drivers.

“Spa-Francorchamps is always full of events, and today it certainly proved it with us. It was very unfortunate to have the accident at the beginning of the session, but fortunately, everyone is fine. The cars have weathered incredibly well in what looks like a massive crash, “he said.

Crazy: Tony Hawk’s New Skateboard Line Has Its Own Blood!