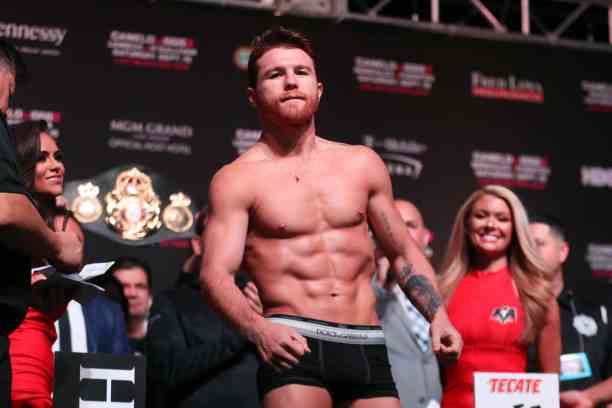 The boxer Saúl Álvarez has already defined who he will face in his next fight, it is Billy Saunders, so the Mexican is constantly preparing, however, that did not prevent him from spending a special moment with the son of Andy Ruiz, who challenged him to a duel.

During one of the training sessions, the infant was caught when he brought out his best salsa movements, which provoked the Guadalajara boxer’s response, who also gave his best version. 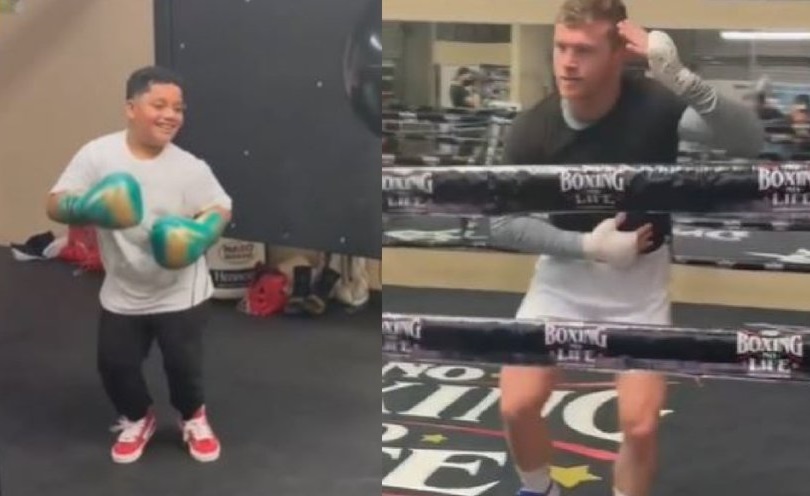 In the video that coach Eddy Reynoso shared, you can see how Canelo is practicing with Andy Ruiz, to whom he had already given some advice before and now working to return to the path of victory, after the fall in December of 2019 against Anthony Joshua.

When is Canelo Álvarez’s next fight?

It will be on May 8 Saúl Álvarez gets into the ring to face Billy Saunders, current champion of the World Boxing Organization, who has been waiting for this fight for years because he says he has what it takes to beat the Mexican. On the other hand, Andy Ruiz enlisted to fist bump with Chris Arreola on April 24.