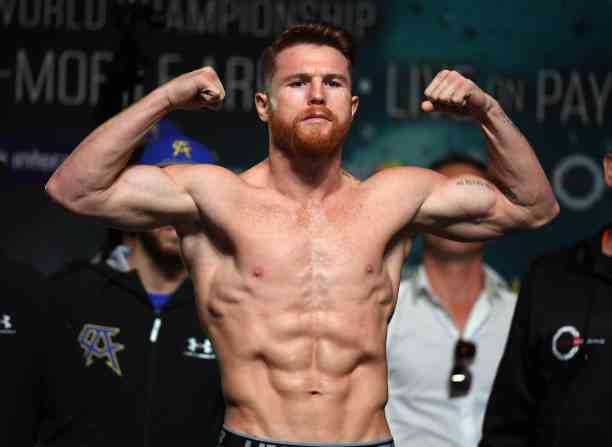 Canelo Alvarez is running out of rivals and does not even close the possibility of at some point facing Jake Paul.

In the world of boxing, few fighters have been as dominant as Saul ‘Canelo’ Alvarez, who already has the super middleweight category in his possession. But with so few rivals that may appear in his future, he is already thinking about other horizons for future fights.

Everyone calm down because Canelo Alvarez will not try his luck in another more complicated division or make the leap to mixed martial arts. Wow, he is considering some prospects among his future rivals, although it is still a possibility that may or may not be given.

Canelo Alvarez is currently 31 years old, and for several years he has been one of the greatest figures in boxing, as his career rose very early and reached the top at a young age. To stay current as a super middleweight champion, you will have to defend your titles.

Without a doubt, that Canelo is champion means that rivals will continue to appear to his scepters, but, there is also the possibility that none of them will be a threat to unseat him. That is why Canelo has to think of other types of rivals.

Jake Paul has been one of the nascent figures in boxing, yes, because he is already a professional, and his victories against former UFC fighters have made him an attractive rival to generate money and audiences, so many will begin to take him more seriously.

A fight between Canelo Álvarez and Jake Paul?

Before he beat Tyron Woodley by split decision, Jake Paul dreamed of facing Canelo Álvarez, or at least it was one of his goals, and here we tell you about it. So, with his winning streak, the also YouTuber could be aspiring to fight against the Mexican boxer.

During an event in Los Angeles, Canelo Álvarez ran into a photographer, who asked him some questions that Saúl did not refuse to answer and left the door open to a future fight between Canelo and Jake Paul, as he did not deliver any refusal.