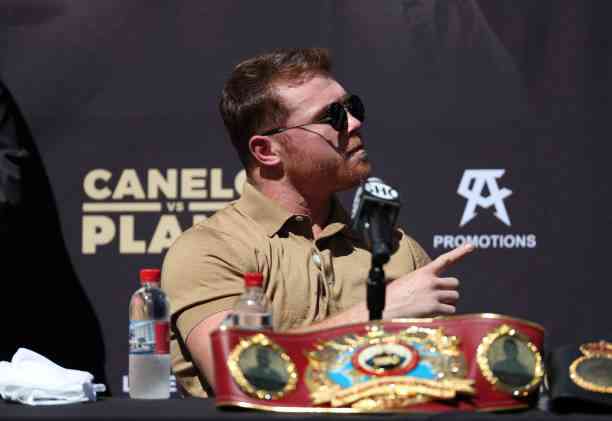 Which owes nothing, fears nothing. Canelo Alvarez used that phrase on alleged accusations in his career about prohibited substances.

Saúl ‘Canelo’ Alvarez’s career is one of the most recognized in the world of boxing and sports in general. That is why the Mexican boxer is fed up with them trying to stain his career, that he even made the decision to bet his fortune.

We are not talking about a few dollars or a small piggy bank, not at all. The fortune of ‘Canelo’ Álvarez is several million in his account, so Saúl is willing to bet everything, give his fortune to whoever proves that he is doped. Khe ?!

“He who owes nothing, fears nothing” and no, this is not a compilation of the program ‘As the saying goes’, but rather the saying takes more notoriety with ‘Canelo’, because after years of accusations about alleged doping, he seeks to silence those who have used this resource for years.

In an interview, ‘Canelo’ Alvarez assured that he is betting his fortune and calls for immediate tests: “I can do tests, right now. I can do follicle tests, which are the ones that trace back six months, and you get everything, and of all the drugs, not only those that help performance, but marijuana, cocaine, whatever. I bet my entire fortune to anyone that I will not get any. “

So, ‘Canelo’ Alvarez is not only accurate inside the ring and the blows against Billy Joe Saunders, he is also accurate outside the ring. That is why, he raises this bet to the table, to see who is the handsome one who says that he uses some type of doping and if they have evidence, cash that blank check. 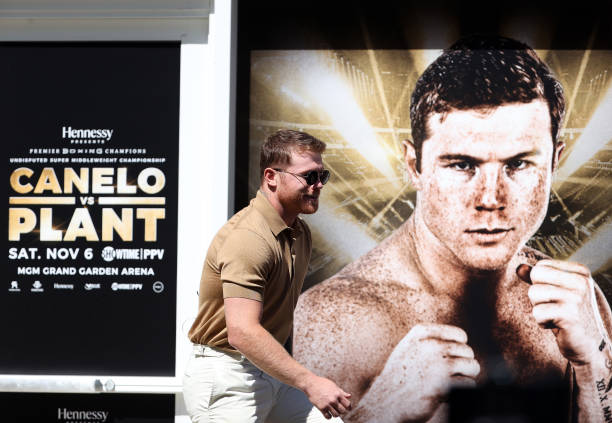 The idea that both contestants tell each other everything in a preview of a boxing fight is not new. In fact, it is a very good way to generate expectations for the fight, and that expectation is equal to more people watching the fight. It means more money to them. The famous “Trash talking. “

That is why many of the boxers often use this type of trickery to heat up the fight and make it more attractive, and Caleb Plant wanted to remove the focus of attention from the push he gave him and put it on a subject that ‘Canelo’ bothered and it was doping.

The plant had called ‘Canelo’ Álvarez a ‘cheater,’ recalling an event from 2018, when the Mexican boxer tested positive for clenbuterol. He was punished for six months, and after this situation, many rivals of the Mexican have used him to harm him, but he has already responded with his fortune on the table.