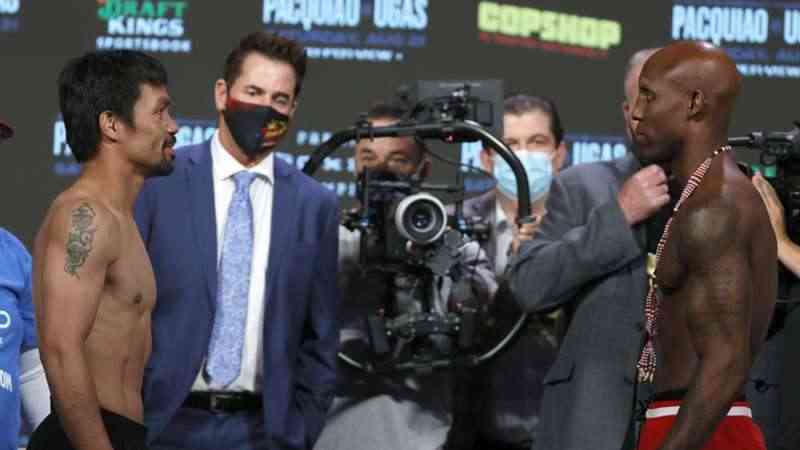 It wasn’t long ago when Manny Pacquiao fought Keith Thurman and beat him but Manny Pacquiao has been on a 2 year hiatus. He has emerged again to fight Errol Spence Jr. supposedly but Errol Spence withdrew from the fight citing a questionable retina eye injury. Facing uncertainty and fight schedule expectations, Yordenis Ugas from Manny’s under card became the very lucky opponent on the spot. Yordenis Ugas is no joke but a lot of people question the validity of the Championship belt originally held by Manny Pacquiao because it has been dormant for 2 years, they gave it to Yordenis Ugas. Now Manny Pacquiao is fighting for the same belt that the PBC sanctioned which doesn’t make sense at all.

Losing To Mayweather Was An Apprenticeship: Canelo