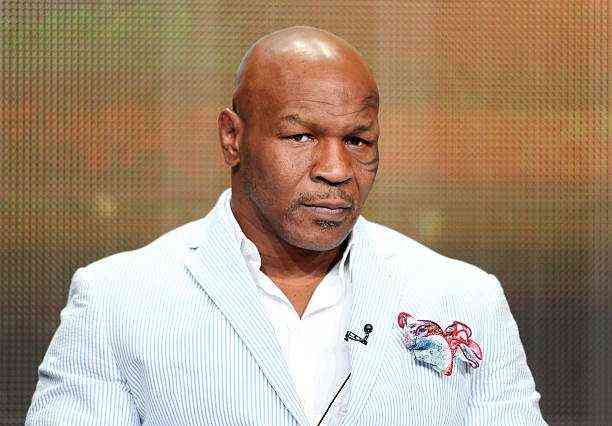 In his book, he reveals what he did when he was in charge of his older brother, pranks that today are laughable, but at the time, he could regret it.

The life of ex-boxer Mike Tyson is full of curious and dangerous anecdotes, which he reveals in his book Undisputed Truth, in which he not only revealed the time that Brad Pitt begged him not to hit him for being with his ex-wife, he also talks about the occasion when he injured his brother and blew up his room.

Today you can count it with a smile, like pranks you did in the 80s and 90s, but which at the time were alarming situations that could have become unfortunate.

It was a time when he lived with his brothers and his mother, it was a time in his life where he watched a nursing program on television so much that when they were left alone under the care of his older brother, Roney, Mike, and his sister The youngest, Denise, imitated what they saw on the show and the boxing legend wounded his brother in the arm with a razor blade when he slept.

This was not the only prank, since Rodney precisely had test tubes and chemicals, which Tyson once took to do what he saw his brother do.

It was then that the fire started. “I blew up the entire rear window, starting a fire in his room. Luckily the flames did not spread, and with a little water, you can end the problem, “said Tyson.

How, When And Where To See Live ‘Canelo’ Alvarez Vs Billy Joe Saunders?

Let’s See Who Is The Handsome One? Canelo Alvarez Bets His Fortune On Whoever Proves The He Is Doped