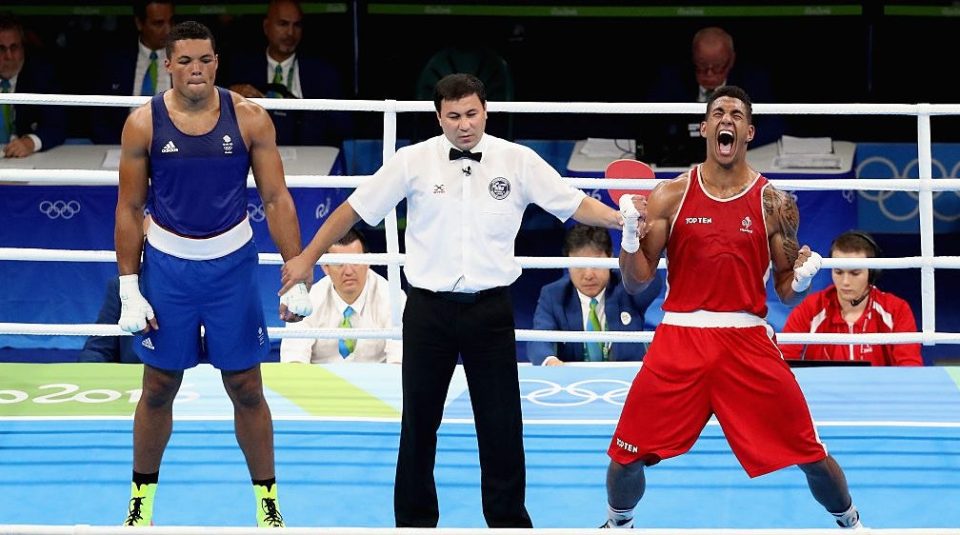 WTF !? An AIB investigation revealed the arrangement of several boxing matches at the Rio 2016 and London 2012 Olympics.

Chaaale: A new investigation by the International Boxing Association (AIB) reveals that at least 11 boxing matches were rigged during the Rio 2016 Olympics, including some in the fight for the medals. It is believed that the same could have happened in London 2012.

According to information from the AP, the AIB hired investigator Richard McLaren to clarify the situation. He discovered a culture” of fear, intimidation, and obedience,” as well as the influence of some figures so that certain rules were not applied to them.

The objective of the investigation is to clarify any act carried out by previous administrations. It should be noted that Umar Kremlev took control of the body after Ching-Kuo Wu entered the eye of the hurricane for accusations of this type.

“The AIB hired Professor McLaren because we have nothing to hide. We will work to incorporate any recommendations that help us. In addition, we will take legal advice against those who have committed any manipulation. There should be no place in the AIB family for anyone who has rigged a fight, “Kremlev said, according to AS.

What was discovered about boxing matches at the Olympics?

According to reports by Richard McLaren, AIB officials used their power to select referees and judges who would help them fix the boxing matches at the Rio 2016 Olympics. That way, they could give instructions to choose who would win each fight.

“This informal structure allowed complicit and obedient referees and judges to be assigned to certain fights in order to manipulate their outcome. They knew what was happening, “explained the researcher.

One of the fights that caused controversy was that of Russian Vladimir Nikitin against Irishman Michael Conlan: Nikitin was declared the winner, although the report does not specify if that fight is part of the “dirty business”. But yes, the bribes are of very juicy amounts.

McLaren’s testimonies confirm that a Mongolian boxer’s victory over a Frenchman could cost up to $ 250,000. Regarding that fight, it is specified that the judge was originally from Kazakhstan and that he himself requested the money to favor the mongo.

Although this story seems to take increasingly unexpected turns, as it turns out that the judge never received the money. The consequence? The Mongolian athlete lost with “unusual cards. “

Canelo Alvarez Opens The Possibility Of A Fight Against Jake Paul