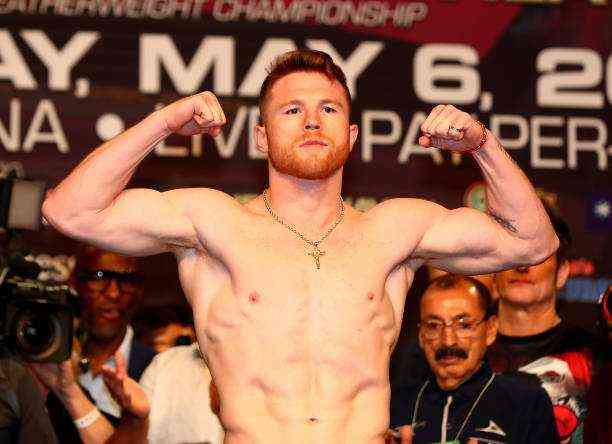 The fight will take place at AT&T Stadium, home of the Dallas Cowboys, on May 8.

Saúl “Canelo” Álvarez remains a box office phenomenon, something that was confirmed with the sale of 20,000 tickets for the match he will hold against Billy Joe Saunders on May 8, just a few hours after the pre-sale began.

Eddie Hearn , who a couple of weeks ago advanced the possibility that the confrontation will take place before a packed AT&T Stadium Thanks to the fact that vaccination against covid-19 advances in the United States, he was the one who announced the figure, something that led Canelo to react with a couple of emojis on his social networks.

“Today we saw record-breaking numbers in what promises to be a great Cinco de Mayo weekend celebration,” said Hearn, promoter of the show.

“Canelo fighting Cinco de Mayo has become a must-see on the boxing calendar, and I am honored to promote this captivating fight at the home of the Dallas Cowboys,” he added.

How much do the tickets cost?

The pre-sale will continue this Wednesday, and the general sale is expected to begin on Thursday, with prices ranging from 40 to 350 dollars. An attendance of about 60,000 boxing fans is expected at the Cowboys’ home.

Álvarez will expose his super middleweight titles of the WBA and the WBC, to which he will try to add the WBO title that Saunders has, this on the way to being the only 168-pound champion.