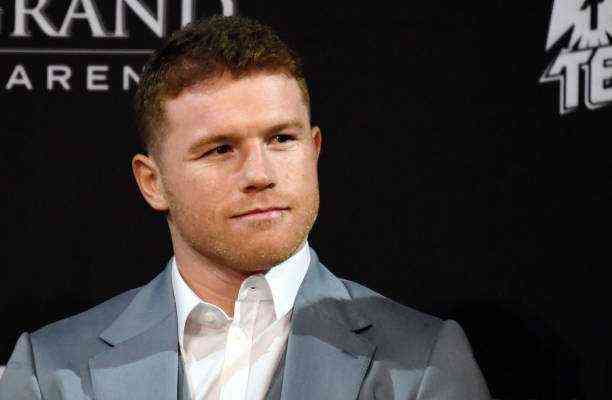 Saúl ‘Canelo’ Álvarez will fight for the second time this year on May 8, and the headquarters is the Dallas Cowboys stadium, in Texas.

After the simple victory over Avni Yildirim, the last details of the second fight of the year of the Mexican Saúl ‘Canelo’ Álvarez, on May 8, against Billy Joe Saunders, have been finalized.

Through his social networks, the boxer from Guadalajara announced that the second fight of the year will take place at the home of the Dallas Cowboys, Arlington, Texas.

The first time the Mexican fought at the home of the Cowboys was in 2016, when he beat Briton Liam Smith for the WBO super welterweight title.

Why will ‘Canelo’ fight at the home of the Dallas Cowboys?

The Mexican beat Yildirim in just three episodes in Miami, Florida, with a capacity of 15,000 people at the Miami Dolphins home. The intention to do the fight against Saunders in Arlington is because a larger capacity would be sought.

Texas, in one of the states in the northern neighbor, in which sanitary measures have been relaxed due to the advance in the vaccination program against COVID, has caused a decrease in infections rate.

Given this situation, according to Marca, a larger capacity is expected at AT&T Stadium; It is speculated that about 70 thousand people could enter the place. The building has a grandstand capacity for 80 thousand people. However, for events such as the fight, in which the space of the field is enabled, the capacity increases to at least 15 thousand more people.

The Texas state government decreed since March 2 that the use of masks was no longer necessary and gave the green light so that businesses could open and work normally and at their maximum capacity, thanks to the vaccination program.

The decision was criticized by some health experts, considering that the risks of contagion are still serious.

‘Canelo’ will fight Saunders and expose the WBC and WBA super-middleweight titles, to snatch the WBO crown from the Briton.

How, When And Where TO Watch THe Boxing Match Between Youtuber Jake Paul And Tyron Woodley?