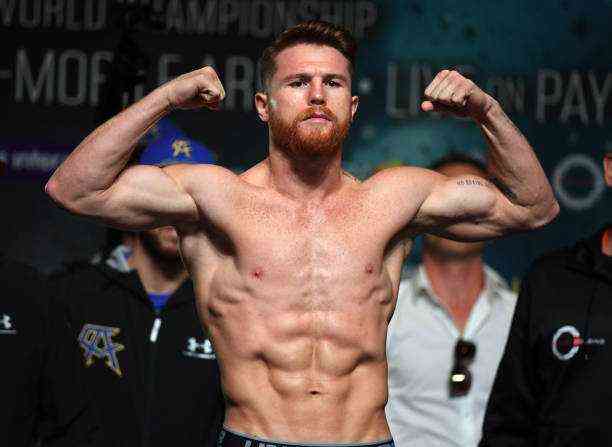 The Atlas quarry lost a possible Guadalajara star, but it could also take away from boxing one of the biggest stars of today, since Saúl ‘Canelo’ Álvarez had a free way to join the basic forces of the red-black team, in Guadalajara, without However, Álvarez declined the invitation.

‘Canelo’ ended up choosing boxing over soccer and, in addition to being one of the most popular boxers in the world, since his passion was the sport of fists, which he often transferred to the field, as he confessed that he was looking for fights.

“I played soccer, in fact as a child, they wanted to take me to the basic forces of the Atlas, but I already knew boxing at that time, I said ‘I want to be a fighter, I do not want to be a footballer, sometimes I only played to fight myself, “ said the Guadalajara in an interview with Javier Alarcón.

Despite his red-black past, Álvarez clarified that he is not a fan of any team, he only gets involved in matches of the Mexican National Team. “I am not to be aware of football.”

Canelo dreamed of being a Formula 1 driver

Before thinking about boxing or rejecting Atlas, Álvarez dreamed of being like his compatriot Sergio Checo Pérez, and venturing into Formula 1. However, his childhood was developed with economic limitations, so he sold popsicles in public transport.

“I wanted to be big, buy a Ferrari and a house, since I was a child I always dreamed of it, I always said ‘Formula 1 driver’, but with what? You need support for that and in my town, where did I find it? Something would have been to get ahead, maybe with the paletería I would have put many in all of Mexico, it was always in my mind to excel and be great in something to earn what I always promised my mother, a house and have her own car”, he mentioned the tapatío.