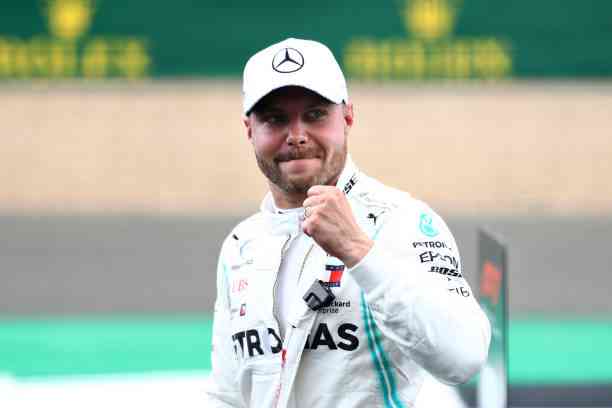 The 2021 Formula 1 season is not over yet, and there are already changes for 2022. Valtteri Bottas says goodbye to Mercedes and hello to Alfa Romeo.

After the Dutch GP Max Verstappen took the victory, the Mercedes riders completed the podium. A change was already cooking at that time, and the negotiations were finally closed. Valtteri Bottas will be the new Alfa Romeo driver.

As you read it, the current Mercedes driver and almost squire of Lewis Hamilton, signed a contract with Alfa Romeo from the following season. The contract that will join him to the Formula 1 team is for several years, so we will see him for a long time with his new team.

But if you are not so fond of motorsport, the departure of Valtteri Bottas from Mercedes is not a surprise. For several months, Toto Wolff, CEO of Mercedes, has seen as one of the alternatives for the following seasons to promote George Russell as one of the drivers of the team.

Bottas arrived at Mercedes in 2017, and his numbers with the team that has dominated Formula 1 in recent years have been very good. In fact, Valtteri is a fundamental part of the success and the championships that Mercedes has had and in the constructors’ championships.

Words from Valtteri Bottas about his new contract

The relationship between Valtteri Bottas and Mercedes is not the best, and it was demonstrated at the Dutch GP, so the decision to sign with Alfa Romeo is understandable, and it will also come with an old acquaintance. In his words, it is a new chapter as a pilot, so he said in a statement.

“A new chapter in my racing career is opening: I am excited to join Alfa Romeo for 2022 and beyond for what will be a new challenge with an iconic manufacturer. Alfa Romeo is a brand that needs no introduction, they have written great pages in the history of Formula 1, and it will be an honor to represent this brand “, were his first words.

“I am enjoying the opportunity to help the team advance on the grid, especially with the new regulations in 2022 that give the team the opportunity to take a leap in performance. I am grateful for the trust the team has placed in me, and I can’t wait to return their faith: I am hungrier than ever to race for results and for victories when the time comes. I know Fred Vasseur well, and I am looking forward to meeting the rest of the team I am going to work with,” he added.