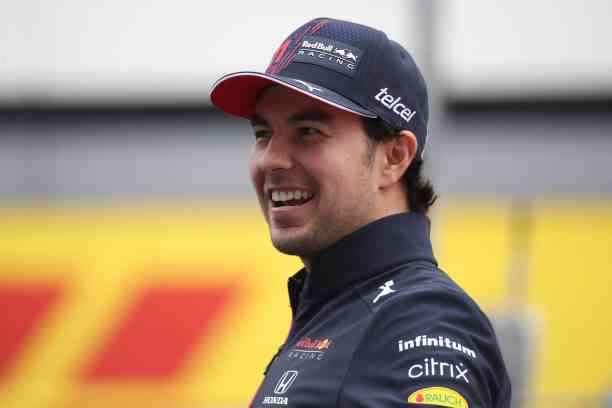 What a thrill! Red Bull and Checo Pérez will have an exhibition in the streets of CDMX, before the GP and we will tell you all the details.

Warm up your engines: As you read it, Checo Pérez and Red Bull will delight the Mexican public beyond the Grand Prix of Mexico at the Autódromo Hermanos Rodríguez. The team that fights for the Constructors’ Championship will have an exhibition through the streets of CDMX that promises to be spectacular.

The famous Red Bull Show Run returns to Aztec lands to bring fans closer to the drivers and their impressive cars. This event was already held in other years, such as in 2015, with the Zócalo Capitalino as the stage.

However, this time it will be held on Paseo de la Reforma avenue and, of course, the best news is that Checo Perez will be the main protagonist in CDMX. 6 years ago, more than 150 thousand people met in the capital, although now there could be restrictions due to COVID-19.

When will it be and how can I attend the Checo Pérez Show Run in CDMX?

According to information from the Mexican Grand Prix, there are still many details to be defined. We know for now that the Checo Pérez and Red Bull exhibition at CDMX was scheduled for Wednesday, November 3 in the morning.

The event will be open to the public, and both the GP and its sponsors will be in charge of publishing what you will have to do in order to attend. Of course, you have to be very attentive to their social networks.

And don’t forget: The Mexican Grand Prix changed dates a few weeks ago. Therefore, it will take place between Friday 5 and Sunday November 7. The Autódromo Hermanos Rodríguez is expected to be at its maximum capacity, but strict sanitary protocols have been established to be safe at all times.