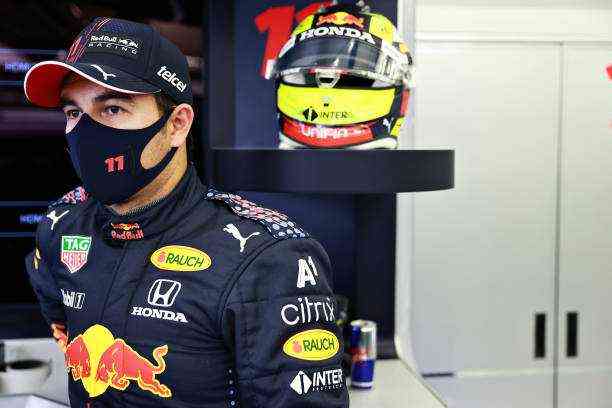 If you expect Checo to return from the first Grand Prix of the season, in Bahrain, with Red Bull, you may be disappointed, as the Mexican driver himself was in charge of lowering expectations for his first race in 2021, after the tests carried out in Bahrain.

Checo will climb the RB16B again next Friday, March 26, to face the first free practices of the season, and it will be the last opportunity to provide information to the engineers to start the competition as such, with the qualifying session, on Saturday 27.

Czech, with little hope in Bahrain

It will be on Sunday 28 when the 20 cars will start the first race of the season, but Checo has asked for patience, a situation that is interpreted as a play to relieve pressure.

“I have not finished adapting at all. I know there are still areas for improvement and I am being quite patient when it comes to that. I don’t want to have high hopes for the first race, because it may not go as planned,” the Mexican told the Formula 1 podcast.

The Red Bull team has been praised for its new line-up, featuring Checo and Max Verstappen. From Mercedes, comments have also come in about the strength of the Austrian team. Both Lewis Hamilton and Toto Wolff have indicated that this time they will have pressure throughout the season in the competition for the constructors’ championship.

However, Checo has remained on the sidelines and explained that he only focuses on racing his own teammate, Verstappen, who is considered by many to be the second best driver on the grid, behind only Hamilton.

Date, Venue And Format: This Will Be The Soccer Draws For The Olympics Games