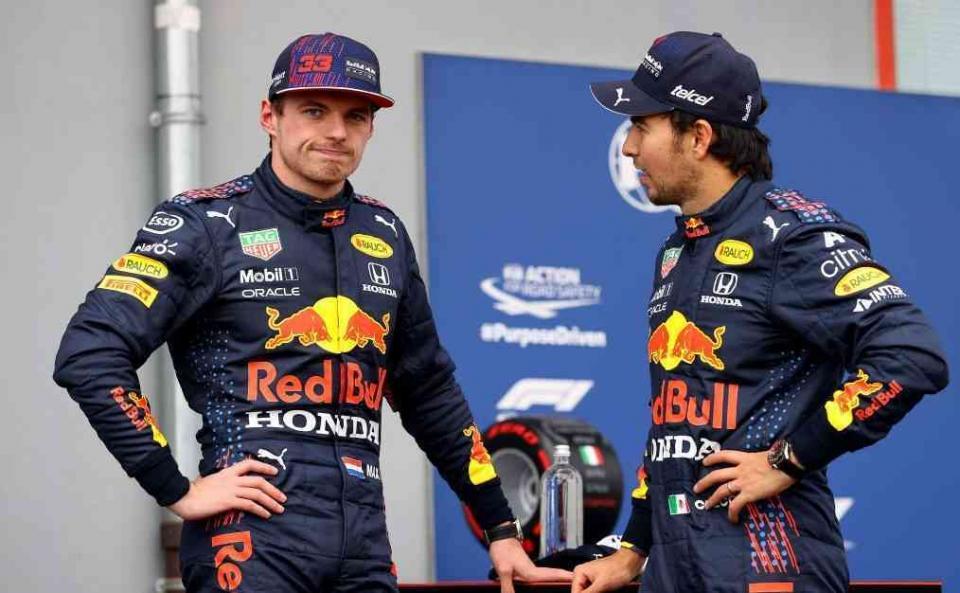 The Mexican Checo Perez has received a shower of criticism since he began his first season with Red Bull, but Jos Verstappen, father of his teammate Max, assures that the differences are not marked by lack of capacity.

After 4 races in 2021, the driver from Guadalajara has not been able to get a podium. In addition, he has suffered on more than one occasion either in races or classifications, so it seems that the patience of the high command is running out.

A few days ago, the advisor Helmut Marko said it would be easier to compete with Mercedes if Checo Perez were in the first place. Later, Max Verstappen himself threw another stone, declaring that he is left alone to seek victories.

However, Jos Verstappen came to the rescue of the Mexican. While it is true that his main objective was to enhance his son’s talent, he gave Pérez a hand by ensuring that he and the drivers who have already passed through Red Bull also have points in their favor.

“Look at his teammates. (Pierre) Gasly (Alex) Albon and now Perez are not flans, but somehow, Max is doing something exceptional. At Red Bull, they also see how good it is. Maybe I shouldn’t say it, but Max makes the car look better than it really is, “he said in an interview with Telegraph.

Would Max be better than Lewis Hamilton?

Jos Verstappen has no doubts, as he assured that if his son and the English multi-champion raced with the same vehicle, Hamilton’s dominance would be reversed. However, he was sincere and accepted that 2021 will surely be another successful year for Mercedes.

“If you put Max and Lewis in the same car, there is no question in my mind who is better. But we hope Red Bull will give you the material to really prove it. That Mercedes is still a very good car. I also think Max has to drive more to the limit. Simply to keep up with them, “said the former driver.