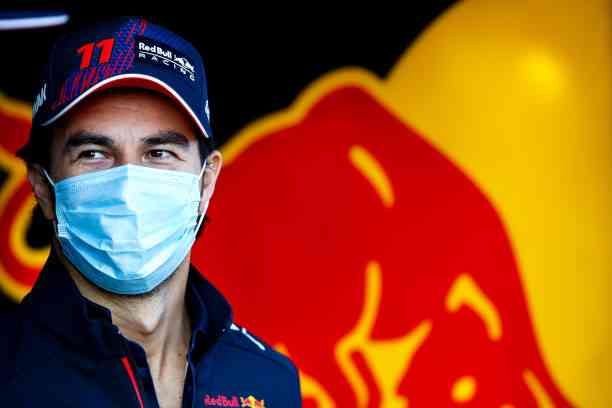 The fourth date of the Formula 1 season could be the good one for the Mexican Checo Perez, after consummating his second recognition as a driver of the day, at the Portuguese Grand Prix. The next stop is Spain, where the man from Guadalajara predicts his first podium as a Red Bull driver.

The Mexican finished fifth in the Bareín Grand Prix, eleventh in Imola, and fourth in Portugal.

Checo indicated before starting the season that he would need five races to finish adapting to the RB16B and start fighting podiums, but the Montmelo circuit, in Barcelona, ​​lends itself to good times.

Checo recalled that it was in Spain where he added his first two points as a Formula 1 driver, at Sauber, in the 2011 season, and in 2020 he finished fifth, after beating COVID.

“It’s a special place, in 2011 I got my first points in F1 and maybe it could be the place of my first podium with Red Bull,” said the Mexican, who in the last two races had slow starts.

The Spanish circuit represents significant wear on the tires because the track has 16 corners. Most of them require braking. Although it has a very long straight that allows passing, these are more complex when exiting the straight, so “classification is very important.”

“It is a very particular track, with very slow corners and then turn three and turn nine are high speed, so the key here is to find the right balance and take care of the tires,” said the Mexican, who gave more than 50 turns on the circuit of Portugal with the tires with which he started the race.