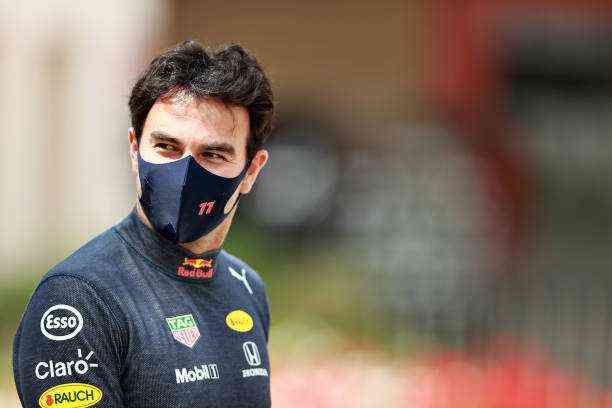 The wait is over, and a new Formula 1 season has finally arrived, the sound of the engines will once again be heard around the world, and the drivers are already ready to delight motorsport fans, who want to see Checo Perez debut with Red Bull.

A season of surprises awaits us, as Lewis Hamilton will be looking for his eighth Formula 1 championship , but Red Bull wants the title again and opted for Max Verstappen, as well as its new driver, Sergio Checo Perez.

This season will be special because it marks Fernando Alonso’s return, a former Formula 1 champion to the “Gran Circo”, Sebastian Vettel changed teams, Ferrari wants to return to the forefront and Haas left to become Aston Martin.

Everything will start on March 28, in a special place for Checo Perez and all Mexicans, as Bahrain keeps a space in our hearts for being the circuit on which the Mexican achieved his first triumph in Formula 1.

How, when and where to see the Sakhir GP?

The on-track competition starts this Saturday with the qualifying round, which will begin at 9:00 a.m., and you can follow it live on the Fox Sports 3 signal.

As we already mentioned, Lewis Hamilton arrives to endorse his title and with his eyes set on the goal to get closer to a new championship. Max Verstappen wants to put the British in trouble, and Checo Perez wants to show that he came to Red Bull to win and not be the secondary driver.