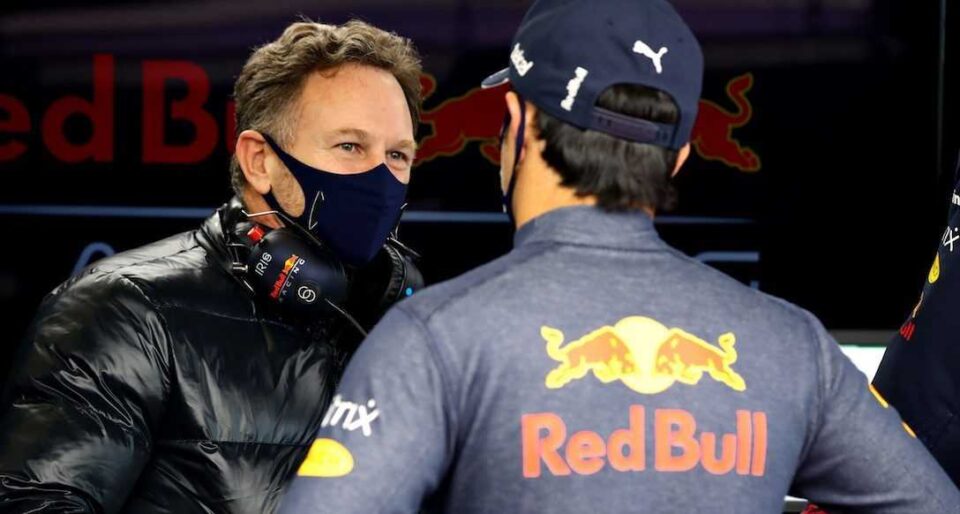 Red Bull bet all its marbles with Checo Pérez, who will be Max Verstappen’s teammate in the 2021 Formula 1 season, and with the Mexican, many things are already said. At Mercedes, they consider that the beverage team will be a serious opponent this time, while forecasts suggest that Aston Martin will miss the Mexican.

Just over two months have passed since Red Bull made the signing official, and in that period, the Mexican was able to test the RB16B, the car to face this season, he has already lived with mechanics, engineers and team managers, including Christian Horner, head of the team.

Horner indicated that Checo’s first months have been positive, so he has seized his opportunity “with both hands”, as it should be remembered that the Mexican only has a one-year contract. His performance in the season will determine the renewal of the agreement or earn the opportunity in another team in 2022.

“He has adapted very well to the team. He is a popular member in the paddock, and I think you can see why. He is a guy who is easy to get along with quickly. He has done all his homework, he has worked very hard through the winter, I really think he is making the most of this opportunity. He’s holding her with both hands, so to speak,” Horner said, according to Marca.

Albon is satisfied with his contribution to Red Bull

Checo came to Red Bull thanks to Alex Albon falling short of the team’s expectations as a talented but inconsistent driver. The Thai remained with the team as a development driver, so he constantly communicated with Checo and Verstappen to seek the RB16B set-up.

“It’s great to see three drivers working together for the sake of the same car,” said Horner. “The RB16B was a bit of my winter project. Last year there were some difficulties, and my job was to smooth them over to get a better start to this year,” Albon mentioned.