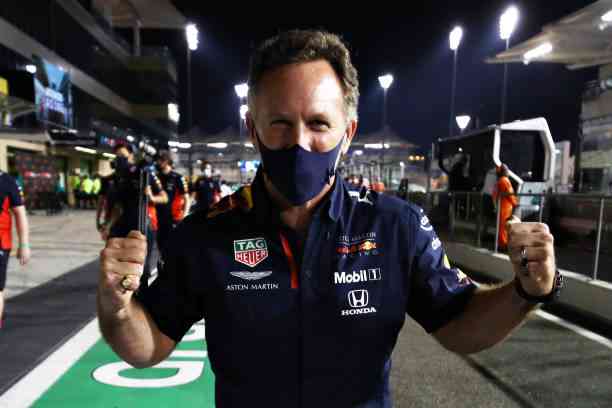 The head of the Red Bull team, Chris Horner, assured that the negotiations with Checo Pérez could take place during the summer break.

Although Pierre Gasly has expressed his desire to return to Red Bull and occupy the seat currently held by the Mexican Checo Perez, the Frenchman will have to wait a while longer, as the pieces are arranged for the Guadalajara midfielder to renew his contract with the Austrian team.

The Mexican has met the expectations of the Red Bull executives, which leads the drivers’ and constructors’ championships thanks to the performance of Max Verstappen and the pressure that Checo has exerted with the Mercedes, especially with Valtteri Bottas, although he has also surpassed Lewis Hamilton in some races.

Given this situation, Chris Horner, head of the Red Bull team, accepted that the renewal of the Mexican’s contract is already being considered, which would occur during the summer break.

“We are very happy with the work that Checo is doing, so we will sit down to talk with him in due course… there are still some races to go between now and summer break, but we are happy with the points he has been getting and the work he’s doing,” Horner told SKY F1.

When is summer break?

The Formula 1 calendar contemplates a break of almost a month during the month of August, after the race in Hungary, on August 1. Activities will resume for the last weekend of the same month, for the Belgian Grand Prix.

In this way, the negotiations between Red Bull and Checo would take place throughout the month of August, and Horner considers that these will not be long, since the Mexican wants to continue in the team, which he arrived at at the end of 2020, after Racing Point (today Aston Martin) decided to cut it.

“We see each other all the time. I don’t think they will be long conversations, it will be quite direct. At the right time, we are going to have that talk,” he said.

Grab Between Hamilton And Verstappen And Abandonment Of Raikkonen: What The Portuguese Gp Left