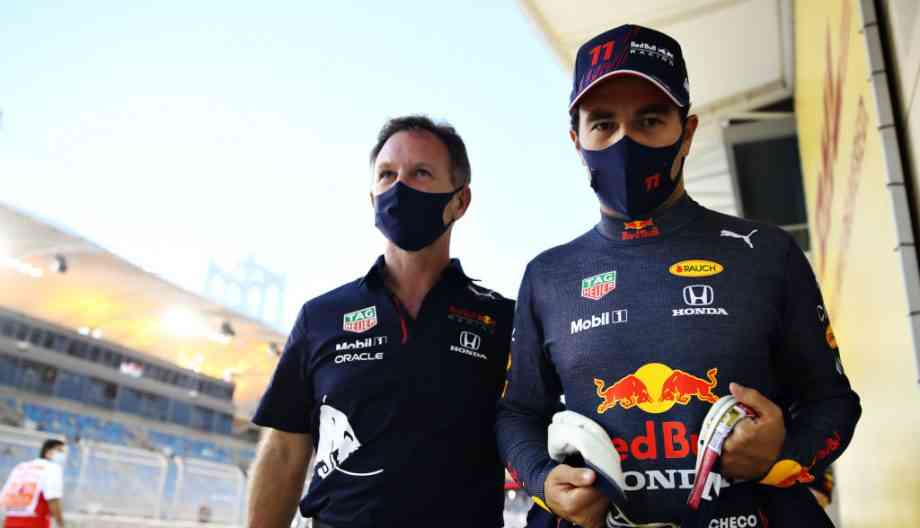 Teamwork! Despite being in P9, Christian Horner applauded Checo Perez’s work at Monza for supporting Verstappen.

Not everything is bad! Mercedes took the front row after qualifying at the Italian Grand Prix, but Red Bull are happy with Friday’s results. Christian Horner praised Checo Perez for propelling Max Verstappen to third place.

Contrary to what many would believe, Red Bull met targets with Verstappen’s P3 and Perez’s P9. The team boss recognized the efforts of the Mexican, who collaborated so that the Dutchman was very close to the closest rivals this weekend and throughout the season.

“I have to say that Checo played a key role, key as a team player today to give his teammate a tow and help Max get to that position. We were vulnerable to McLaren, so, you know, Max is up there.

“Checo probably sacrificed himself for half a second. Maybe it should have been higher than it is, but we are very happy with that result,” said Horner at the end of qualifying at Monza.

Red Bull’s strategy, spearheaded by Horner, caused Checo Perez to be somewhat relegated to prioritize Verstappen. However, the hope of the whole team is to come back during the sprint.

What does Checo Perez think about what has been done so far in Monza?

So far this season, Checo Perez has struggled in qualifying, and even Horner and Verstappen are aware of it. However, the pilot from Guadalajara assured that the next goal is to climb a few places to have a better time during the start at Monza.

“We definitely had problems in qualifying today. Our goal in the sprint race is to try to gain some positions and come off the field strong, although it will be difficult. A lot can happen during a race, so we’ll see what happens. We will try to optimize our performance for a strong race on Sunday“, explained the Mexican.