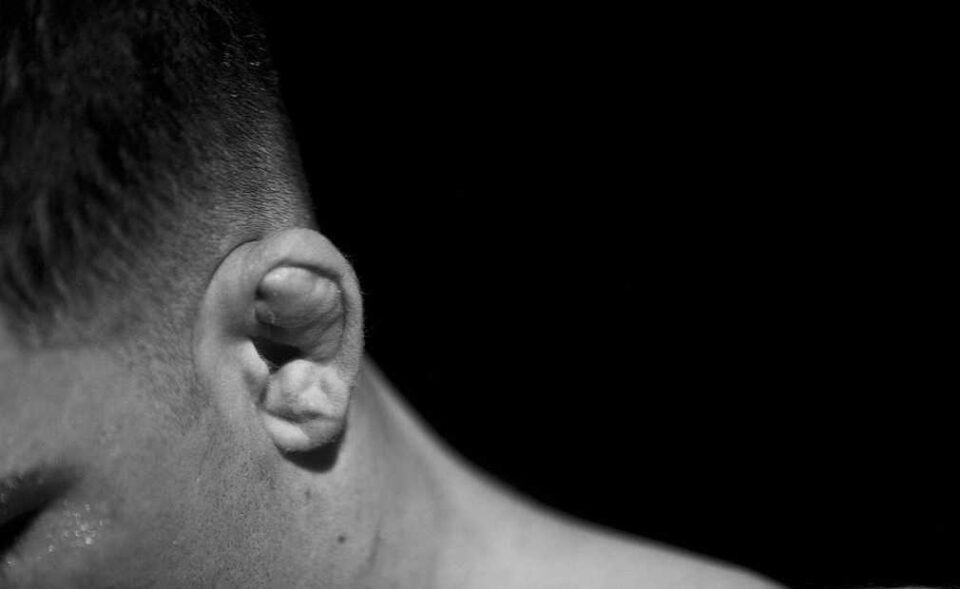 One of the most common situations that can occur when practicing sports are the injuries or wounds they can generate. In mixed martial arts and other contact activities, they can become more visible. With the popularity that the UFC has had in the world, we can take a much closer look at these as the cauliflower ear.

The ears are a very visible area of ​​the head, and in the UFC, the television shot is mostly focused on the upper part of the body, this generates that we can carefully observe the famous cauliflower ear and ask ourselves how to get there.

It seems to the fighters that they like to show off these war wounds and that the cauliflower ears theme represents the training they have had for several years and their commitment within the sport to go out and risk their lives in the Octagon.

The cauliflower shape on the ears is obtained from training in grappling, which is for boxing, judo, rugby, fighting in its different versions and can be prevented by using a suitable helmet for these sports.

Basically, the cauliflower ear is the blood coagulated inside the ear, and that ends up solidifying to give it an appearance of the vegetable, but it goes much further than that and to explain it in a more detailed and medical way.

What are cauliflower ears?

The cauliflower ear is the final consequence of a hematoma on the pinna that was not adequately treated during the acute phase.

When the ear suffers a contusion, various vascular branches can be injured and cause blood to leak out of the blood circuit. It is what is known as a hematoma, and to counteract this, the most appropriate treatment is to make an incision in the skin and facilitate the drainage of the retained blood to the outside, followed by compression of the affected area for a week to avoid recurrence of bleeding and allow the skin to become intimately applied over the cartilage.

What happens when it is not done properly? The end result is what is popularly known as cauliflower atrial deformity because the affected part appears thickened and deformed.