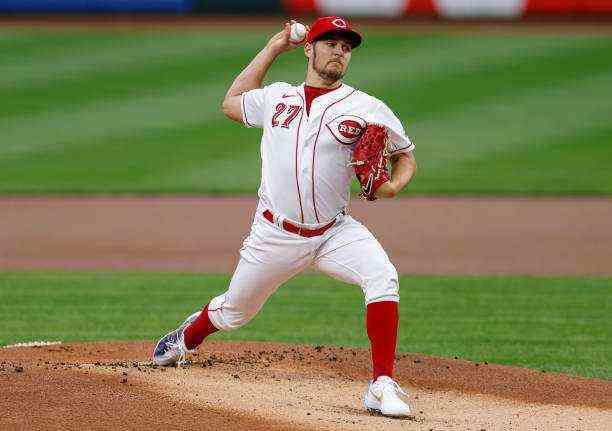 The Major League Baseball (MLB) champions added another star to their rotation; will line up with Clayton Kershaw, Walker Buehler, David Price, and Julio Urías.

American Trevor Bauer, winner in 2020 of the prize Cy Young to the best pitchers on Friday, announced his move to Los Angeles Dodgers, recent winners of the World Series baseball.

The 30-year-old right-handed pitcher confirmed his incorporation in a video published on his social networks, titled “My new home,” in which he appears wearing the Angelina franchise’s uniform.

“This season will serve to build on the legacy. And I’m looking forward to it, Dodgers fans, ” Bauer said at the close of the video.

The pitcher, who has played for the Cincinnati Reds since 2019, agreed to a contract with the Dodgers for the next three years in exchange for $ 102 million, with clauses that allow him to become a free agent at the end of each season, according to ESPN.

The pitcher became the first player in Reds history to win the National League Cy Young Award ( Shane Bieber raised the American League award ) and led the franchise to its first major league playoff berth since 2013.

Along with Clayton Kershaw, Walker Buehler, and David Price, Bauer will be part of a spectacular Dodgers starting rotation with the goal of revalidating the World Series triumph. The Mexican Julio Urías, a star last season, will try to settle in this line-up.

The Californian was the most sought-after pitcher in the current free agent market. Throughout his nine major league seasons, in which he also competed with the Arizona Diamondbacks and Cleveland Indians, Bauer is 75-64 with a 3.90 earned run average.

In Mercedes, They Accept Concern With Checo Perez” He Will Score Points When Verstappen Cannot”