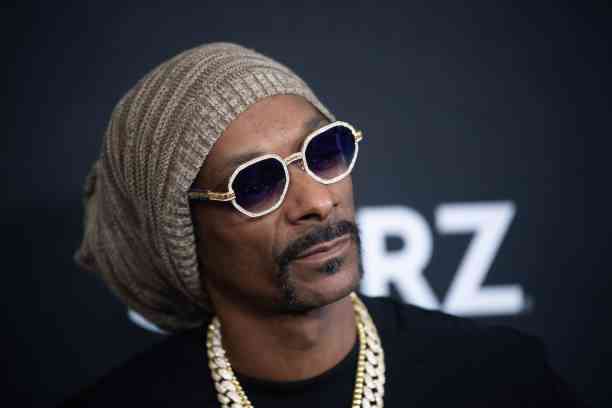 A few months after the 52nd edition of the Super Bowl takes place, an event that will take place on February 13, 2022, this September 30, it was announced who will be in charge of the famous halftime show. And yes, they are nothing more than Dr. Dre, Kendrick Lamar, Eminem, Snoop Dogg, and Mary J Blige.

The National Football League (NFL) championship to be held at SoFi Stadium in Inglewood, California, will feature the greatest exponents of hip hop and rap today. Something that each of those involved has confirmed through their respective Instagram accounts. What a thrill!

Through this social network, Kendrick Lamar, Snoop Dogg, Mary J Blige, and Eminem released a teaser where they advanced the news. However, it was Dr. Dre himself who was in charge of confirming that everyone would participate in the famous Halftime show, one of the most-watched events in the sports world.

“I am very excited to share the stage with my friends for the #PepsiHalftime Show. This will present the next saga of my career … Bigger and better than ever !!!” wrote the famous Compton-born producer, who is pictured in the promo courtesy of the halftime sponsor.

The news has caused great excitement among Super Bowl fans and music fans in general, as expectations about the halftime show have risen not only because Dre has hinted that a new stage in his career is coming – which probably translates to new music soon – but because others also teach music.

Grammy multi-winners, records that top the music charts, dozens of hits, and more make us think that next year’s halftime show will be epic. Although of course, we will have to wait to see what happens and if Dre and company achieve the success that we all hope for.