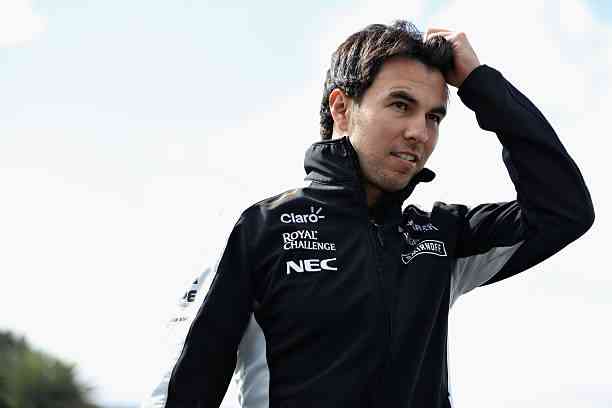 The influential Red Bull advisor listed the mistakes Checo made during the Emilia-Romagna Grand Prix.

Helmut Marko, the advisor to the Red Bull team, showed his annoyance at the eleventh place that Sergio Perez achieved in the Emilia-Romagna Grand Prix on Sunday, in a race in which he made several errors with which he ruined the second place he achieved in the classification.

“Eleventh place is, of course, more than annoying,” acknowledged the influential manager of the Austrian team in an analysis he made for Servus TV. “He started well in qualifying. Suddenly, out of nowhere, he sets the second best time. So we thought everything was going well,” he added.

At the start of the race, the man from Guadalajara lost his position to Charles Leclerc, then he left the track while the peloton ran behind the safety car and there, instead of staying in position, he overtook the two cars that had him passed, movement that resulted in a ten-second penalty.

Although he managed to recompose his gait and climbed to the fourth place, when he was looking to pass Leclerc, he suffered a tompo that left him out of the points zone, mistakes that affected Marko’s spirits.

“I think (in the race) he couldn’t get the tires up to temperature right away like Max did. But after the restart, unfortunately, everything went wrong. Although we put the soft tire on him. But with the spin, it’s over. And there was the story of (the sanction) the ten seconds.”