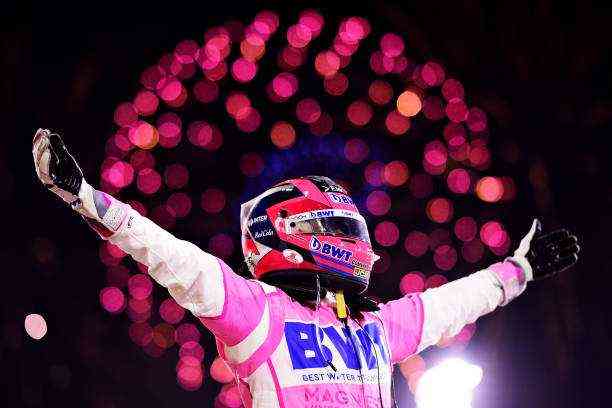 Let’s see how you’re doing on Formula 1 and Checo Pérez with this quiz, in which Israel Jaitovich threatens your reputation.

Are you ready for the 2021 Formula 1 season? The Great Circus is approaching a year that promises a lot for Mexicans, after the arrival of Checo Pérez to the Red Bull team, which puts Mercedes on nerves, because he considers that this time the team of bulls can fight him at least the constructors’ championship.

However, Lewis Hamilton remains the wide favorite to win the title and become the driver with the most championships in the history of the series.

For the second consecutive year, the Australian Grand Prix does not open the track due to the health situation due to the coronavirus. In 2020 the teams were ready to hit the track, except for McLaren, when it was decided to cancel free practice and other activities on the track.

For 2021 the organizers reacted earlier, so that the race in Albert Park was postponed, but the one that still stands is the one in Mexico, and from now on we already savor the atmosphere of Hermanos Rodríguez with Checo and Red Bull, alongside Max Verstappen.

The 2021 season kicks off at the Bahrain circuit, where Romain Grosjean emerged alive and almost unscathed from the most alarming accident in Formula 1 since Jules Bianchi’s death, following a heavy impact against a crane at the 2014 Japanese Grand Prix.

Only for Checo Pérez experts

But it is not only from Checo that Formula 1 lives in Mexico, so it is time to put your knowledge to the test in this quiz that will tell you how well you are doing or if you should seek refuge next to Israel Jaitovich, who in addition to his night programs dabbled for a time in Nascar Mexico.

He never shined, he could never win a race, so be sure not to be his teammate in this quiz.