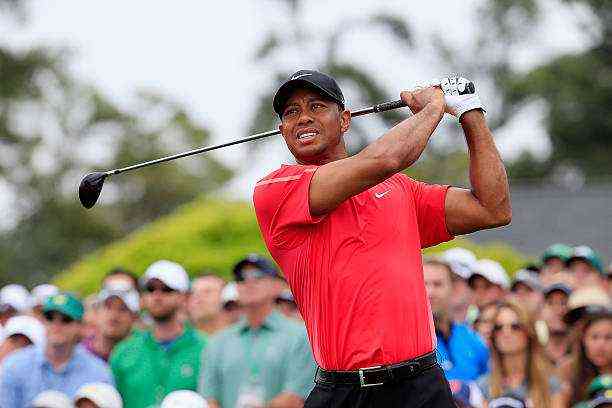 The uncertainty seems to go away little by little. Although he had to be operated on, Tiger Woods is stable after the car accident he suffered, and everything indicates that this was caused by speeding.

The first reports did not specify what happened before the golfer’s truck overturned. However, the Los Angeles County Sheriff’s Department has already shared new information.

“The vehicle went off (off the road), hit the sidewalk, a tree, and made several turns. He was going at a considerable speed, “said Sheriff Alex Villanueva, who also revealed that wearing a seatbelt saved Woods’ life.

The sheriff’s deputy, Carlos, was also present at the press conference. This policeman was the first to arrive at the scene and explained that Tiger Woods is lucky, after surviving such an accident.

“The cabin was almost intact. People are often in shock after an accident like this, but we asked him his name, and he responded instantly. Then I decided to wait for the fire department. When taking it out, Mr. Woods was not able to stand on his own foot, “he added.

They rule out that Tiger Woods had drunk alcohol

As in any accident, the speculations did not wait. In social networks, the golfer was under the influence of alcohol, but the impressions of the police rule out this possibility.

“He did not appear to be under the influence of alcohol, drugs, or some type of narcotic. He did not seem concerned about his injuries at the time, which is not uncommon in traffic collisions. Many times people tend to be in shock. It is a traumatic experience, “commented Officer.

Among other things, the police officers were also questioned about the injuries suffered by Tiger Woods in the accident, which kept him hospitalized.

However, Villanueva and González clarified that they do not know the seriousness of the situation because they are not doctors. They also assured that at the time of the rescue, they did not seem very serious.