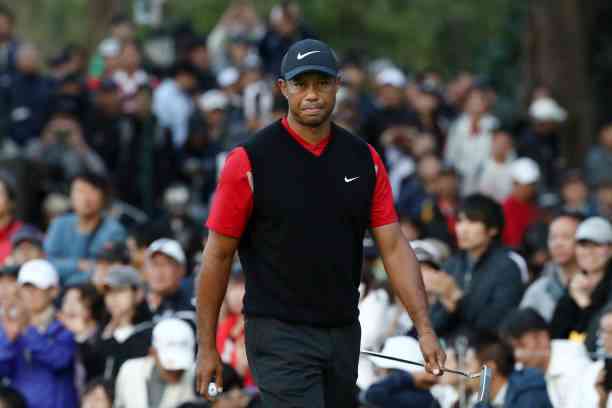 Tiger Woods had a strong car accident, and the cause of the accident was none other than speeding.

More than a month has passed after the car accident in which Tiger Woods was involved, which could cost him his life, but fortunately, it did not happen, and he was able to get out of a spectacular accident in Los Angeles.

TMZ obtained information from police sources who mentioned that the speed at which Tiger Woods was going was the only cause of the accident that the golfer lived in, in addition to that, Tiger waived his right to privacy and authorized the accident report to be public.

Speed ​​was the cause, this because Tiger Woods was driving his vehicle at 83 miles per hour, about 133.57 kilometers per hour. This type of speed was not allowed in that area, since the limit was 45 miles per hour.

The Los Angeles County Sheriff’s Department will release its investigation findings on Wednesday, April 7, so we will keep an eye on what happens. Sources close to TMZ were able to report that Tiger was speeding when he lost control of his vehicle.

The same sources TMZ consulted told them that the truck’s black box shows that Tiger accelerated at the time of the accident and that the car picked up speed while Woods lost control of the vehicle.

Although speed has been cited as the sole cause of the accident, we will not be able to know if there is any other reason why the Sheriff’s Department did not obtain a warrant to search Tiger’s cell phone and determine if he was on a call or texting on the time of the accident.

It can be ruled out that Tiger Woods was under the influence of drugs or alcohol, although Los Angeles authorities never attempted to obtain a court order to draw blood because they did not have the necessary probable cause.