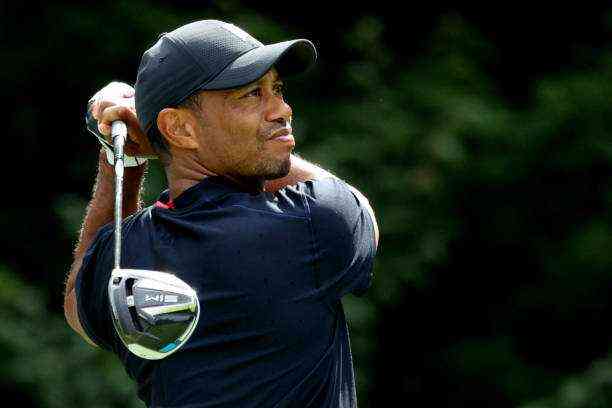 They do not forget the legend! Days after Tiger Woods’ car accident, the PGA and LPGA decided to pay him a very special tribute at the Puerto Rico Open.

From golfers to staff members joined Tiger Sunday dressed in red. This is because the winner of 15 Majors chooses this color for the last day of competition in different tournaments. 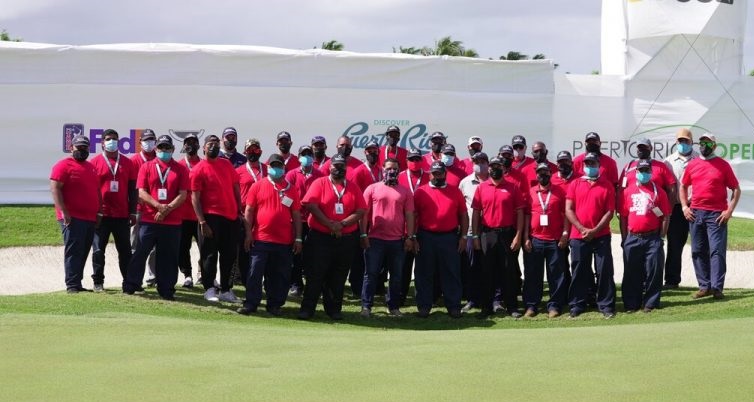 On Tuesday, February 23, Tiger Woods crashed while driving his truck and shocked the sports world. The impact caused him to undergo emergency surgery, as he suffered severe injuries to both legs.

Although our first reports were not encouraging, the golfer is recovering favorably. However, it is unknown how long his rehabilitation will last or if he will be able to practice his sport again.

The tribute to Woods

Tiger Sunday was not only held in Puerto Rico. Figures like Justin Thomas, tommy Fleetwood, Cameron Champ, Jon Rahm, and Tony Finau participated in the last round of the World Golf Championships-Workday Championship, in Florida, with their red jerseys.

Rorry Mcllroy, a 31-year-old Northern Irishman, had never chosen this color to play with, but today he showed up in Tiger Woods’ traditional red and black for tribute. Annika Sorenstam returned to the LPGA after 13 years and wore an almost identical outfit.

For their part, Bryson DeChambeau, Jason Day, and Matt Kuchar contested this stage with balls that had the word “Tiger” engraved on them. And the thing did not stop there, because there were those who wore the face of the legend even in their mask.

While the news that shocked the world a couple of days ago seems to improve, the messages of support do not stop. Users in social networks and now also professionals, demonstrate every day that Tiger Woods occupies a very important place in the hearts of those involved in golf.

“I Was Going At Considerable Speed”: What We Know About The Tiger Woods Accident

Speeding Is The Cause Of Tiger Woods Car Accident