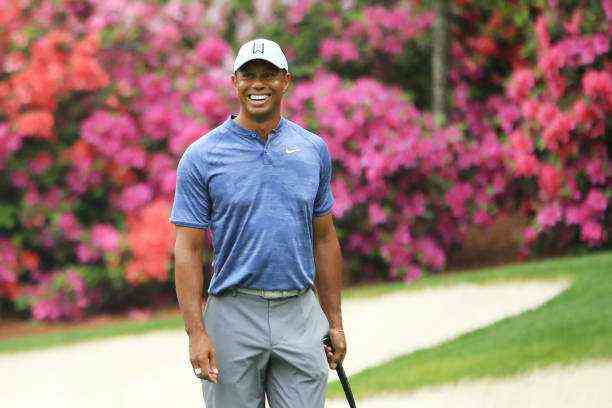 Tiger Woods was preparing to start the 2021 season, after having undergone the fifth back surgery, and his wish was to be at the prestigious Augusta in April. However, plans were spoiled after the golfer’s accident in California.

Woods was transferred on Tuesday, February 23, to a hospital after suffering a car accident in California, United States, and the first reports indicated that the golfer had suffered serious injuries to his right leg, for which he was operated in emergency.

Based on the medical report, the Tiger Woods communication team explained that the golfer suffered a series of comminuted open fractures in the tibia and fibula of the right leg, both upper and lower.

“Comminuted open fractures that affect both the upper and lower part of the tibia and the bones of the fibula were stabilized by inserting a rod into the tibia,” he adds.

So, how serious are Tiger Woods fractures?

In simpler terms, the accident caused, especially the bone known as the tibia to break into several pieces. Tibia and fibula connect with the knee and ankle joints, and therefore support the leg.

When these bones were practically destroyed, particularly the tibia, Tiger Woods underwent a surgery in which the bone was reconstructed from the inlay of an orthopedic rod, which is usually made of titanium, in this way, the golfer will be able to regain the stability of the leg after a long rehabilitation, which will depend on the consolidation of the bone.

Screws and dowels on foot and ankles

In addition to fractures in the tibia, Tiger Woods suffered other fractures in the foot and ankle. The injured bones were stabilized with the implementation of other orthopedic materials, such as screws and pins.

“Additional injuries to the bones of the foot and ankle were stabilized with a combination of screws and pins,” explains the report, which adds a severe thigh blow to the same leg.

This blow or trauma caused severe inflammation in the thigh, so it was decided to surgically open the injured area and cut the first muscle layer to release pressure.

“Trauma to the muscle and soft tissues of the leg required the surgical release of the muscle covering to relieve pressure due to swelling,” he states.

Despite extensive and complex surgery, Tiger Woods is on the mend. “He is currently awake, receptive, and recovering in his room.”