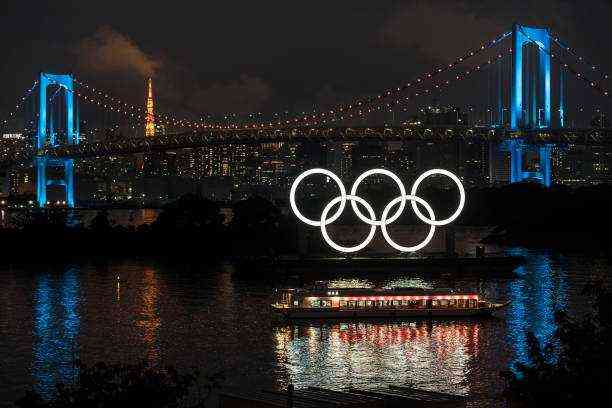 Wow! The Hungarian Olympic Committee launched its vaccination plan for its athletes who will go to the Winter and Summer Olympics.

A step forward! While the controversy around the event continues, the Hungarian Olympic Committee announced that it has already started vaccination for its athletes who have the possibility to attend the Tokyo Olympics.

Through a statement, the agency announced that it asked the local government to consider the athletes as soon as possible, since many have qualifying tests or training camps in the coming months.

However, vaccination was not only requested for those who will attend the Summer Olympics. The Committee explained that they also contemplate the athletes of the Winter Olympics.

“Vaccination of athletes preparing for the Summer and Winter Olympics will begin at the Sports Hospital on January 29. Additional vaccines are planned for professionals who work alongside athletes in the coming weeks. The vaccination order is based on a calendar based on the dates of the Olympic qualification events,“

The numbers for vaccination ahead of the Olympics

In recent weeks, the holding of the Olympic tournament in Tokyo has been questioned due to the impact of the COVID-19 pandemic. However, characters such as the Florida government’s chief financial officer, who proposed his state as an alternate headquarters.

But amid the uncertainty, the Hungarian Olympic Committee put to work with a plan that contemplates the application of more than 800 Moderna vaccines in the following months.

The statement mentions that vaccination is not mandatory since the International Olympic Committee (IOC) does not require these doses to participate in the event. For this reason, the first list does not include coaches or other workers.

“A list of 868 people was compiled, which includes those who will have the opportunity to participate in the Tokyo Olympics. The list does not include any sports leader, since it does not focus on the Olympic journey, only on preparing for it,“

Despite the different rumors that circulate, the Tokyo Olympic Games’ start is scheduled for July 23, 2021, and ends on August 8.