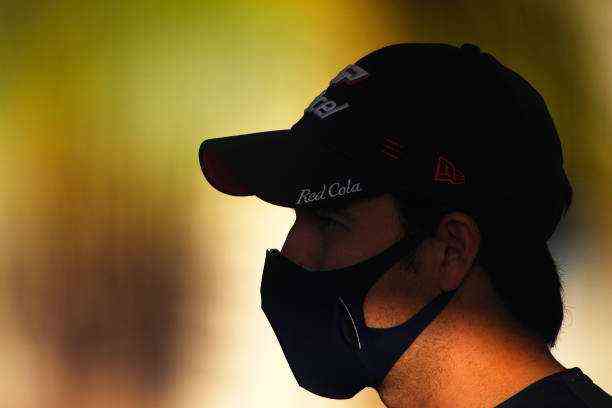 Checo Pérez left, and a new era began in the team that we knew until last season as Racing Point. The team that is part of the Lawrence Stroll properties has changed its identity, and since January 1, 2021, it is called Aston Martin.

The name has changed, but also the team’s visual identity, which will stop using the pink armor, which gave the nickname “Pink Panthers” to the two cars, to look green.

Why did they leave the color pink?

The team’s main sponsor was the BTW form, a company that manufactures water treatment systems and is based in Austria. One of the conditions that he imposed to sponsor the team was that the car had a predominant color of pink, like its logo.

For this reason, the car, which was initially gray, became pink, along with the pilots’ overalls or uniforms and the helmets. However, the contract with this company ended, and Aston Martin, a sponsor of Red Bull, gave the Stroll team its name.

After a long wait, the team showed what will be its new car for the 2021 season in Formula 1, with Sebastian Vettel as the main attraction. The German midfielder signed with this team after a bad experience (generally speaking) with Ferrari.

Vettel was announced as a new driver after Checo Pérez’s departure was made official in the middle of last season, while his teammate will be Lance Stroll, Lawrence’s son.