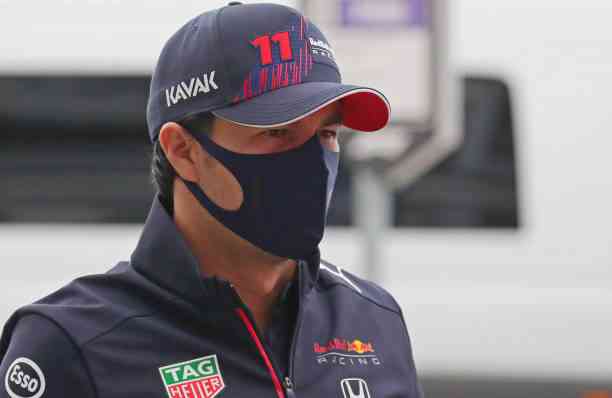 After two years, Checo Perez won a lawsuit against Pemex, which stopped sponsoring him after the change of government.

After two years, Checo Perez was declared the winner of the lawsuit filed in 2019 against the firm MGI Asistencia Integral, which is a company linked to Pemex, which was its sponsor for two years.

The Formula 1 driver’s lawsuit is related to a breach of the sponsorship contract, since the firm stopped appearing on Checo’s car and clothing during his penultimate season with Racing Point (formerly Force India), according to RacingNews365.

Why did they stop sponsoring you?

The Pemex logo began to appear on the rear of the rear-view mirrors of Checo’s car for the 2018 Formula 1 season. At the time, the announcement caused controversy, since that same day, losses of 333 million pesos had been reported, corresponding as of the fiscal year 2017.

Estimates at that time considered that Pemex had invested between 47 and 142 million Mexican pesos, however, the logo of the state company stopped appearing on Checo’s car in 2019, due to the change of government.

The administration of Andres Manuel Lopez Obrador considered that the presence of the brand in Formula 1 was not a priority for his government, so the logo and the economic income for Checo and his team disappeared, which is why since 2019 he took the case to the courts.

It should be remembered that the continuity of the Mexican Grand Prix was also in danger since Ana Gabriela Guevara, head of CONADE, announced that the government would not support the event. “I do not dislike the subject of Formula One, but it seems to me that it is too much money, ” he mentioned in 2018.

How much money did Checo Pérez earn?

After a process that lasted for just over two years, the courts ruled in favor of the pilot, who in this way must receive about 57 million pesos.

To this amount must be added a percentage for delinquent interest payments, according to El Financiero, so Checo will have to receive an extra amount, although this will be calculated at another time.