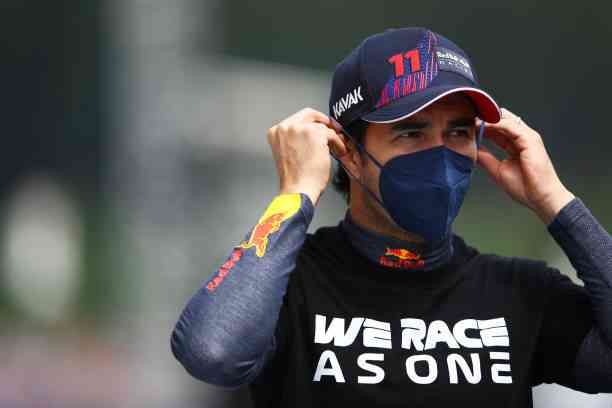 The British Grand Prix will test the sprint qualifying format, and here’s what it’s all about.

The 2021 British Grand Prix comes with major changes that may even mark the future of the series, with the inclusion of sprint qualifying, a format that will be repeated later in the Italian and Brazilian Grand Prix. This format could greatly benefit The Mexican Checo Perez.

The sprint format is a proposal to attract the public from Friday’s activity, days in which the autodromes look with large gaps in the grandstands since long before the pandemic, because the two free practices are not exactly a spectacle, although for the teams they are necessary to look for the point of each car.

What is formula 1 sprint qualifying?

It is a new format that advances the qualifying session on Friday, which determines the starting order for a kind of mini race that will take place on Saturday. This mini race will determine the order on the starting grid of the race and award extra points.

So what happens on Friday?

This day starts with the first free practice of the weekend, and hours later, the first qualification of 60 minutes begins, with the traditional format, that is to say, with the quality 1, 2, and 3.

Saturday is the sprint qualification

On Saturday, the second free practice is held, and then comes the good, because the 20 cars will give us a taste of what will be the race with sprint format, which lasts about 30 minutes.

This mini race will determine the order on the starting grid on Sunday, race day, and to encourage competition, it will award extra points to the top three drivers crossing the finish line. The first place will get three points, the second takes two points, and the first a unit.

How does this format benefit Checo Perez?

Since arriving at Red Bull, it has been noted that his weak point is the qualifying session, so on race day, he is forced to climb up positions, which is one of the main strengths.

In this way, the Mexican could have a relatively quiet day on Friday, and in case of not obtaining a position between the first two rows, he can recover ground in the sprint because with Red Bull, he has shown a good race pace to settle in the top three places.

Is it worth making pit stops?

Yes. Each team will be able to make use of two sets of tires in the sprint, this means that they will have the opportunity to make at least one pit stop, so this also means that they will have to pay attention to the strategies of the teams, as some will choose to call their drivers to the pits and others will prefer to make the sprint without stops.