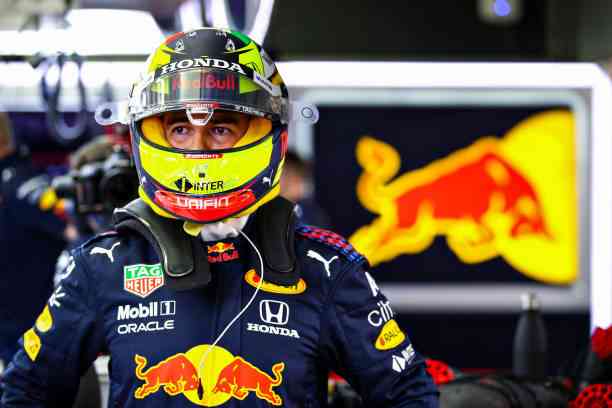 Checo Perez assured that his first podium with Red Bull could arrive at the Spanish Grand Prix and the schedules and transmissions go.

The Mexican Checo Pérez left a pleasant taste in his mouth at the Portuguese Grand Prix, in which he was recognized as the driver of the day, after taking the tires with which he started the race to another level and giving more than 50 laps with them, which means that not only does the Mexican adapt well to Red Bull, but that the team also adapts to him and exploits the qualities of the Guadalajara.

The next challenge is the Spanish Grand Prix, in which Checo has already warned that he could get his first podium of the season and the first in his time as a Red Bull team driver, as the Montmeló circuit is good for him.

In this way, he hopes that he can contribute important points to his team to tighten the fight in the constructors’ classification, in which Mercedes took off in the last race by 18 points (Mercedes has 101 units and Red Bull 83).

The activity on the track starts this Friday with the free practice sessions. The first starts at 4:30 a.m. and the second at 8:00 a.m. For Saturday, the third practice is scheduled to start at 5:00 a.m., and the qualifying session, which determines the order of the starting grid, begins at 8:00 a.m.

Both Friday and Saturday activity will be broadcast live on Fox Sports 3 and Star Action, and F1TV. Here we leave you the link to register.

On Sunday, the Grand Prix runs from 8:00 a.m., and you can follow it live on Star Action and on F1TV, the serial’s official app, and here we leave you the link again. Fox Sports 3 has not indicated the Grand Prix in its programming.

The Spanish circuit usually has a special demand on the tires, so we have to include Checo among the favorites for the podium, as well as Lewis Hamilton and Max Verstappen, who promise a new grip.

Valtteri Bottas cannot be ruled out with Mercedes, and if any of these four drivers make a mistake, there will be Lando Norris and his McLaren ready to attack. In a third plane, we could consider Charles Leclerc, with Ferrari.

How, When, And Where To See Checo Perez Live At The Turkish Grand Prix?