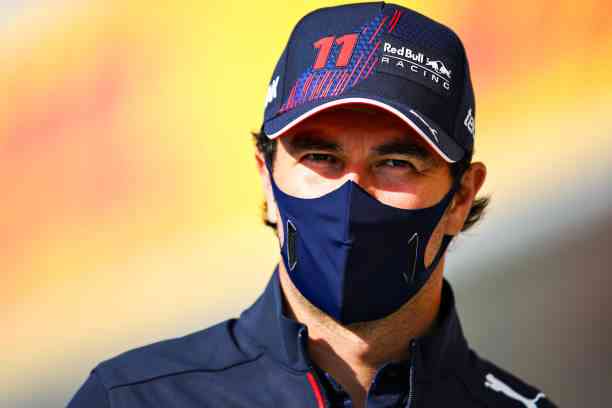 Checo Perez will be put to the test with the new qualifying format for the British Grand Prix, and we will tell you where to follow it live.

The future is today, and that is why Formula 1 will present changes in the competition format for the Grand Prix of Great Britain, in which Checo Perez could sign his best season, as long as he installs himself between the first two places.

He has 104 points after finishing sixth in the Austrian Grand Prix and needs 21 to match the 125 points he achieved at Racing Point last year, so if he wins the race, he will have surpassed his own mark.

However, the main objective of the Guadalajara is to get away in the driver classification of Lando Norris, who is only three units away from snatching third place, and little by little, Valtteri Bottas begins to exert pressure.

Where can I watch Checo’s career live?

The newsprint qualifying format comes with three direct on-track competitions, so there will be two qualifying sessions, the first of them on Friday. This day begins with the first free practice, scheduled at 8:00 am.

The traditional qualifying session starts at 12:00 on Friday, which will determine the starting order for the sprint qualification on Saturday. You can follow this activity live on Fox Sports 3, Star Action, and F1 TV, and here we leave you the link.

The second free practice will take place on Saturday at 6:00 am, and the innovative sprint qualification, like mini-race, starts at 10:30 am. Fox Sports 3, Star Action, and F1 TV will have the activity live.

Race day is Sunday, and you won’t have to get up so early, as the race starts at 9:00 am, and you can follow it live on Fox Sports 3, Star Action, and F1 TV.

If Austria is the home of Red Bull, the Silverstone circuit could be considered as the home of Mercedes, so this time we must give the role of favorite to Lewis Hamilton, who will also race before his audience. A win for the Brit would make things very interesting for the season.

Max Verstappen has won four of the last five races, so he shares the role of favorite alongside Hamilton. We will have to pay attention to Checo Perez and Lando Norris and Bottas, who are candidates for third place on the podium.

Toto Wolff’s Anger At Valtteri Bottas For Losing Pole At The Mexican Gp: “It’s A Day To Forget”