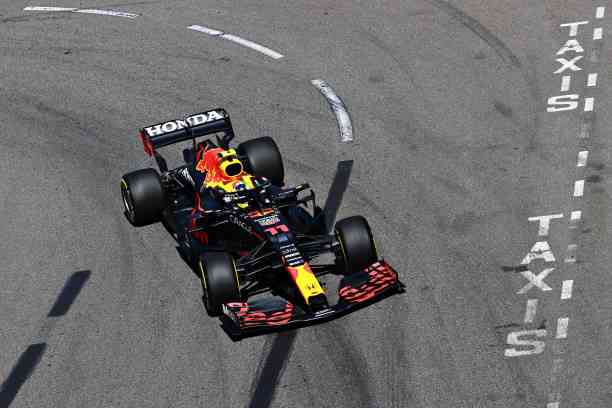 Checo Perez was first in the first free practice and started as one of the Monaco Grand Prix favorites.

After four races held on traditional circuits, it is time for the first race on a street track, and nothing better than Monaco, one of the quintessential and most glamorous Formula 1 Grand Prix on the Grand Circus calendar.

The streets of the principality become one of the most emblematic circuits and where the Mexican Checo Pérez usually gives contrasting results. Either he is doing very well, or he is doing very badly. In 2016, for example, he achieved third place aboard the Force India, but since then, he has not scored any points.

Monaco was left off the calendar in 2020 due to the pandemic, but returned to shape the fifth race of the year and to welcome his prodigal son, Charles Leclerc, a native of the principality.

Where can I see Checo Pérez at the Monaco Grand Prix?

The Monaco Grand Prix underwent changes compared to the previous races, due to a religious celebration, which is held on Friday, so that free practice took place on Thursday and the activity resumed on Saturday with the third free practice (at 5:00 hours).

The competition begins with the qualifying session at 8:00 am, and the transmission is provided by Fox Sports 3, Star Action, and also by the F1TV app, here we leave you the link.

As it is a tight circuit, there will be few overtaking opportunities, so strategies, but especially positions in the qualifying session, will be decisive for Sunday.

The race is scheduled for 78 laps starting Sunday at 8:00 am, and you can follow Checo live through Fox Sports 3, Star Action, and F1TV.

After practice on Thursday, Red Bull showed that it is coming strong. Checo Pérez had the best time in the first practice, and Max Verstappen was third. Ferrari also looks strong, as both of its drivers finished with the best times in the second practice, with Leclerc leading.

But we know that Mercedes can never be left for dead, and Lando Norris is doing well with McLaren.