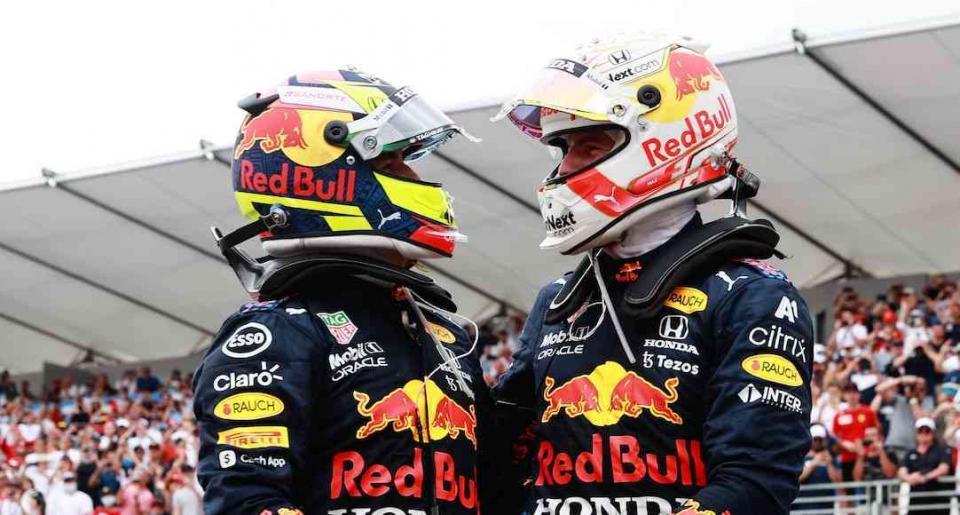 After three consecutive Red Bull wins, Mercedes is in a tight spot thanks to pressure from Checo Perez and Verstappen.

Officially, Mercedes is in trouble within the 2021 Formula 1 season, and Lewis Hamilton’s reign is in check, after the last three consecutive wins for Red Bull, which faces the next two dates in Austria, that is, in home, so this will be a new experience for Checo Pérez.

The eighth date of the Gran Circo season takes place on the Red Bull Ring circuit, where it was launched last season after the effects of the coronavirus, and a year later, the circuit will once again have an audience.

Max Verstappen reaches this eighth date as the leader in the drivers’ championship, with a total of 131 points, which is 12 more than Lewis Hamilton. In the constructors’ part, the Austrian team commanded 215 units, 37 more than Mercedes.

Where can I see Czech at the Styrian Grand Prix?

Being two consecutive races on the same track, the Grand Prix is ​​called Styria (the following weekend will be the Austrian Grand Prix), as this is the name of the state in which the circuit is located, and it will begin with track activities From this Friday, June 25, with the first free practice, at 4:30 am, while the second practice begins at 8:00 am, Central Mexico time.

On Sunday, race day, the engines will begin to roar from 8:00 am, and Star Action and F1 TV provide the transmission.

The Austrian fans turn to the Red Bull drivers, especially Max Verstappen, for whom thousands of Dutch make the trip to this place, so we have to give Verstappen and Checo Pérez as favorites, who would have the mission of making the 1-2 on the podium.

Mercedes was already stung by pride, so we cannot rule out Lewis Hamilton here and anywhere else. We would have to leave Valtteri Bottas in the group of surprises, after an irregular season, along with Lando Norris and Pierre Gasly, who will also be at home, as Alpha Tauri is from the same Red Bull family.