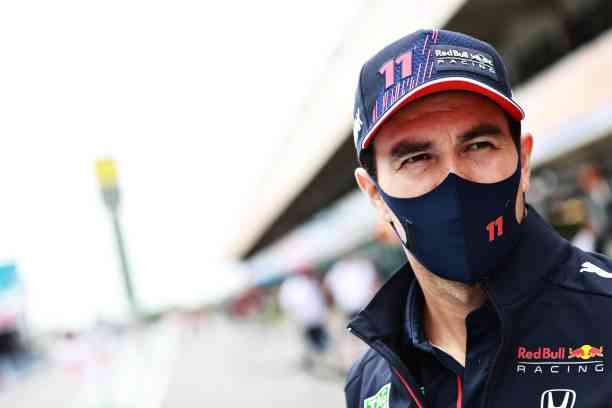 Chale: Checo Perez suffered more than one complication in qualifying at the Spanish GP, but it seems that everything will be better for the race.

Do not panic! The Mexican Checo Perez had a difficult qualifying in the Spanish Grand Prix and although he will start in eighth position, he was optimistic about achieving a better result in the race.

A few days ago, the pilot from Guadalajara recalled that this country saw him get his first points in Formula 1 and assured that it could also be the place of his first podium with Red Bull. However, things turned ant-colored in Q3, when he lost control of his RB16B.

“Q1 looked good, but we didn’t make any progress after that. It wasn’t 100 percent so it was really difficult to get the best out of the car in qualifying. It has not been a good weekend in general, it has been a poor one on my part, “said Pérez at the end of his participation this Saturday.

Another factor that played against Checo Perez in the search for a good start in the GP of Spain, was the physical issue: he himself revealed that he suffered muscle pain that reduced his performance, although this will not be an impediment for him to run on Sunday starting at 8:00 am.

“I had muscle pain in my shoulder. I was getting weaker and weaker. We spoke with the doctors, and with rest, it should not affect anything for tomorrow, “added Max Verstappen’s partner.

What is Checo Perez missing to reach the podium?

Just as he was self-critical about his performance, Checo Pérez spoke about the details that he must refine if he wants to remain one of the strong contenders of the season and, above all, fight face to face at Red Bull.

“Especially the pace, in the long run; some work to be done on performance, that’s all. Knowing the car a little more will be key. It is a momentary problem, and it will not affect tomorrow, “said the Mexican.