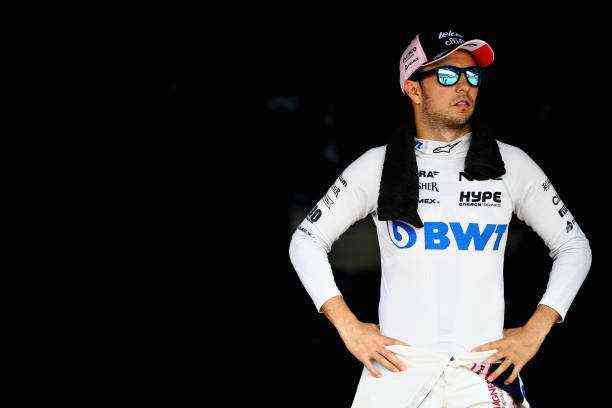 Mike Elliott, Mercedes technology director, assured that Red Bull will be a stone in the shoe after the arrival of Checo Pérez.

The Formula 1 season has not yet started. At Mercedes, they already feel the real terror, because now they do feel the pressure of Red Bull after the arrival of the Mexican Checo Pérez to form an interesting duo with Max Verstappen.

The German team has won the constructors’ world championship six years in a row, but they no longer feel so secure in the seventh. They accept that Red Bull is the only rival they have to worry about and hope that each race will score points.

Ferrari is going through difficult times, while with McLaren, Alpine Renault, and Aston Martin they do not expect an outstanding evolution, unlike Red Bull, which in last season practically competed only with Verstappen, since Alex Albon made several mistakes, so that Checo Perez, with a less competitive car, had better results with Racing Point (now Aston Martin).

“When you look at the teams we compete against, you obviously look at Red Bull. They will be our strongest opposition. With Verstappen, they have a very good driver, and I think Pérez will be a strong second driver ,” said Mike Elliott, Mercedes CTO.

“Checo will score points when Verstappen does not do so or to support his commitment to the Constructors’ Championship,” he declared in an interview with The Muscle Help Foundation and that Marca retakes.

Elliot indicated that one of Mercedes’ most severe mistakes is to think that they have the drivers’ and constructors’ championships already assured, for which he indicated that the team must seek perfection for one more season.

Mercedes will repeat the line-up, with Valtteri Bottas and Lewis Hamilton, who has already renewed the contract. However, Mercedes technology’s head indicated that in addition to Checo and Verstappen, there will be other drivers who are worth following during the season.

The first of these is Charles Leclerc, who will have his first season as a Ferrari star driver, after the departure of Sebastian Vettel, who will now be Aston Martin’s leader. “You have to see if you can reactivate your career.”

The MotoGP Paddock, On Edge For Marc Marquez