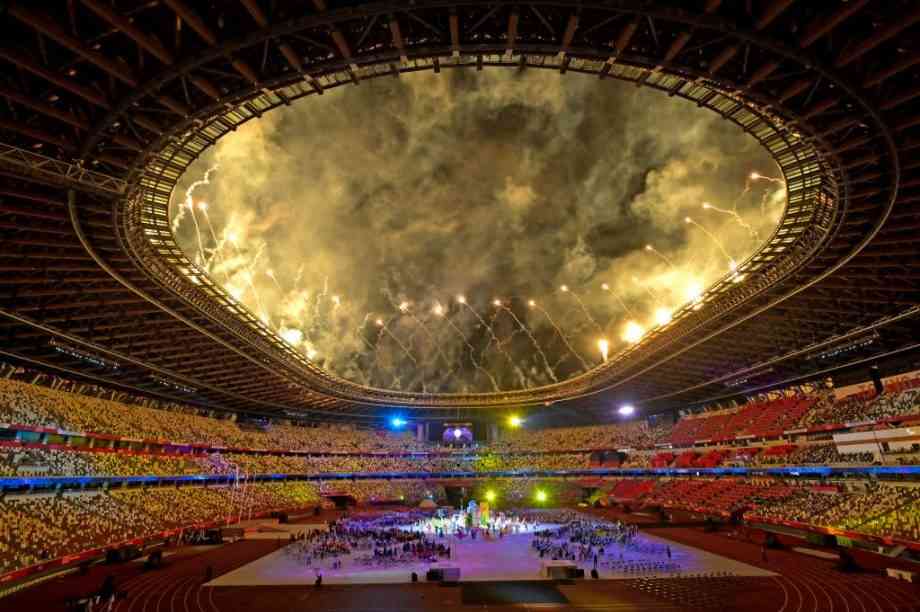 With a touch of nostalgia and reflection, the Tokyo 2020 Paralympic Games ended with the closing ceremony.

After doing the impossible, Tokyo 2020 has completely said goodbye to the sports scene: holding an Olympic and Paralympic Games in the midst of a pandemic. The closing ceremony of the Paralympic Games was held at the Olympic Stadium in Tokyo, and the baton was handed over to Paris 2024.

As they did in the Olympics, the Japanese stood out with a spectacular, emotional, and thoughtful ceremony, with live numbers and content designed for television and direct links to Paris, which a month after receiving the state for celebrating the Olympics, now received the Paralympics.

The extinguishing of the Paralympic fire

The closing ceremony began with a show and the delivery of the last medals, in a marathon, to then give way to the parade of the delegations and then enter the most emotional part, with the delivery of the Paralympic flag to the organizers of Paris 2024.

But nothing is more emotional, sad, and nostalgic than the closing statement and the subsequent extinguishing of the Olympic fire. In the shape of a mechanical flower, the cauldron closed and simultaneously put out the fire.

“People with disabilities would not have to do extraordinary things to be accepted. I don’t want to do it, but it’s time to close the Tokyo 2020 Paralympic games,” said Andrew Parsons, President of the International Paralympic Committee. Tokyo 2020 is over.