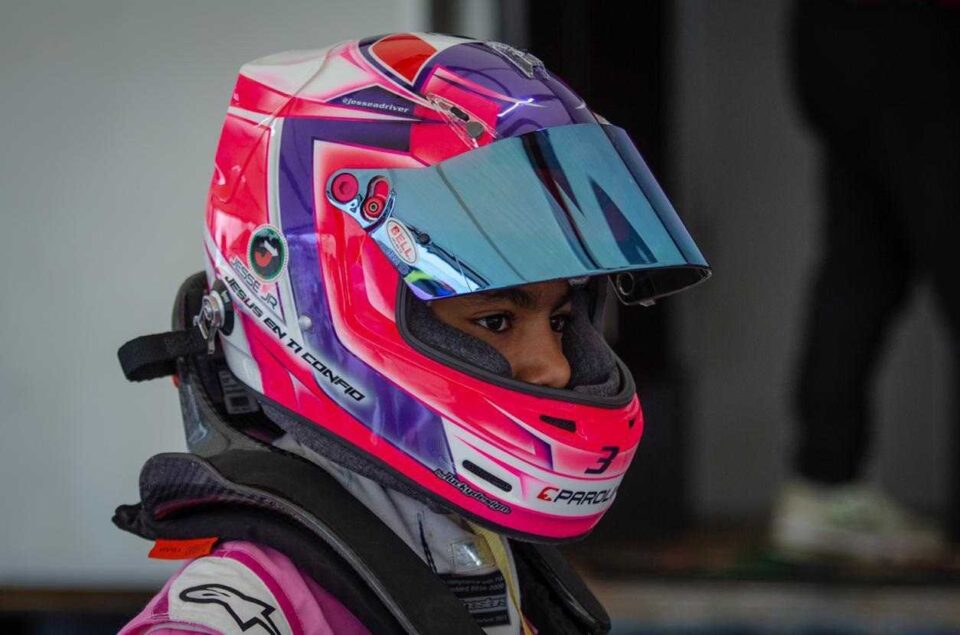 When Racing Point made the departure of Mexican Checo Pérez official at the end of the 2020 season, the dream of Formula 1 seemed to end in Mexico without a greater representative on the tracks. While the rumors of the interest of the Red Bull team remained in the air, the Mexican midfielder had announced that if his signing with the Austrian team did not materialize, he would take a sabbatical year.

During that year, he explained, he would dedicate himself to projects within motor racing, including his kart track in Guadalajara, and to promote the new generations of motorsport, including Jesse Carrasquedo, who on April 27 turns 14 years old.

Polish your talent in Europe

Aware that the road to Formula 1 is no longer in the United States, he moved with his father to Europe, where he began to polish his talent and is relatively close to Checo. Jesse is part of the Escudería SP Sidral-Aga, owned by the brothers Checo and Toño, Pérez.

Given the multiple commitments in Formula 1, it is Toño Pérez who is closest to Jesse. “Toño helps me a lot, he accompanied me in my first F4 race, he came to Italy, and in the United States, he has accompanied me to many races,” Jesse mentioned in an interview with Sopitas.com.

Jesse got into his first go-kart at the age of five, driven by his father, Jesse Carrasquedo, and in his first official competition, it didn’t go all that well. “His first competition was in León Guanajuato, in a local Baby Championship, there were three drivers, I think … and he finished third,” recalls his father.

However, the young driver now has a couple of kart championships in the Baby category. He is the youngest driver to race in the FIA ​​F4 NACAM, at just 12 years old, and holds the Rok Cup title, among other championships and national track records.

In the footsteps of Checo

The promise of Mexican motorsports has driven both karts and formula-type single-seaters and larger cars, with which he has competed even in snowy weather conditions, which has contributed to driving in the rain.

Jesse Carrasquedo Sr. indicates that one of the top tips that Checo Pérez gives him is getting involved and learning mechanics, as this aspect will help him get the most out of a car.

“Checo is a Formula 1 driver, and he’s very busy, but when he has time, he talks to him and gives him the experience precisely that he has to learn from the mechanics, the engineers, what he has to do mechanics to know what to do with him,” he mentioned.

The Guanajuato driver is clear about where he wants to go and who he wants to emulate: “I would like to get to Formula 1, that is my total dream, to be like Czech.”