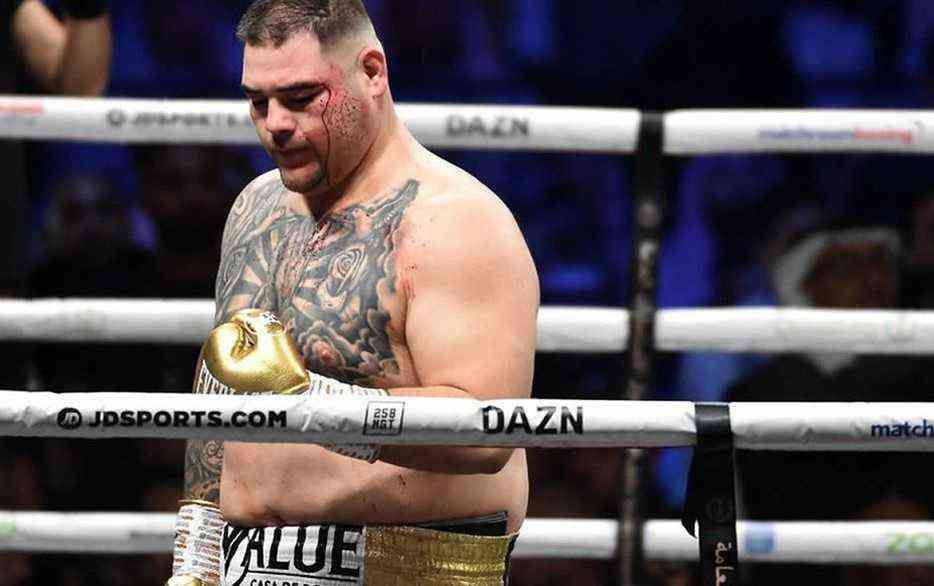 The Destroyer will face Chris Arreola, and the Canelo Team boss is confident that he will be completely revolutionized, more a boxer.

Mexican Andy Ruiz, former heavyweight world champion, will have a before and after in his career on May 1, when he will reappear in a ring against American Chris Arreola, his coach, Eddy Reynoso, reported on Wednesday.

“This May 1, Andy returns, and it will be the beginning of a new stage, a better boxer and, above all, a better athlete,” Reynoso, also a coach of world champions Saúl ‘Canelo’ Álvarez, announced on social media.

Half a year later, in the rematch lawsuit, the Mexican appeared out of shape, was punished, and lost by unanimous vote., after which he broke up with his coach and began training with Reynoso.

With 33 victories, 22 on the fast track, and two defeats, The Destroyer, born in California to Mexican parents, will try to show his best boxing against a punching opponent, who, although he is 40 years old, has 38 won fights, 33 before the time limit, with six defeats and a draw.

According to his team, Ruiz intends to prevail and then seek opportunities to fight for world titles, for which he has prepared rigorously.