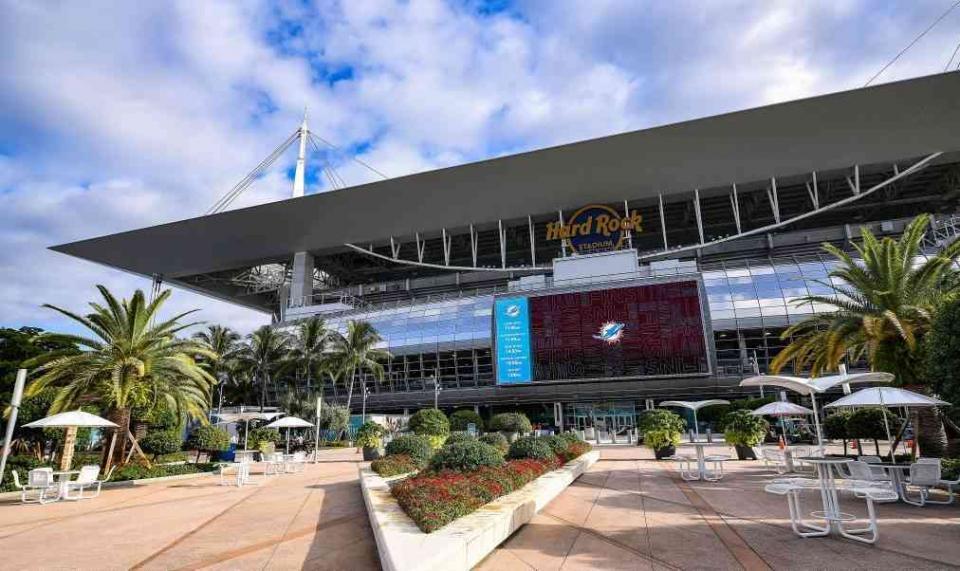 The United States will have a new Formula 1 Grand Prix starting in 2022, once the Grand Circus announced the agreement to hold a race in Miami.

Through a statement, F1 announced a 10-year agreement to carry out this Grand Prix, which will be part of the 2022 calendar. However, the specific date of the event will be announced later.

The circuit will be built around the Hard Rock Stadium, home of the NFL’s Miami Dolphins. The franchise is owned by Stephen Ross, who is also responsible for bringing an F1 race to Miami for the first time.

The track will be 5.41 kilometers long and will have a long straight, similar to that of the Hermanos Rodriguez Autodromo, and in which speeds of up to 320 kilometers per hour could be reached, which would make it an extremely attractive circuit.

“The United States is a key growth market for us, and we are very encouraged by our growing reach in that country, which this exciting second race will support.

“We will work closely with the Hard Rock Stadium team and the FIA to ensure that the circuit offers sensational racing, but also leaves a positive and lasting contribution to the people of the local community,” said Stefano Domenicali, Formula One Executive Director. 1.

The relationship between Formula and the United States, growing

The Miami Grand Prix will cause us to have the 11th American headquarters of F1: Since 1950, the world’s fastest cars have reached Riverside, Sebring, Watkins Glen, Long Beach, Las Vegas, Detroit, Dallas, Phoenix, Indianapolis and Austin.

The plans of the Great Circus in the United States do not end with this announcement. The intention is to bring 2 races a year to this country (taking into account the Austin GP), but at the moment, this is only a possibility that will be negotiated in the coming months.

One of the main attractions for these cities will be the boost to the tourism sector. According to Formula 1, arriving in Miami will mean an increase in the local economy, which includes large and small businesses from all over the area.